Of these one-and-a-half million were visit visas and half a million were business visas, Al-Watan Arabic daily reported on Wednesday. Addressing the Saudi Meetings Industry Convention (SMIC), he said a business visa is valid for two years and multiple visits.

According to the General Authority for Statistics (GaStat) issued last month, more than 94,000 expat workers left Saudi Arabia in the third quarter of 2017.

The number of expat workers in the private and public sectors was 10.79 million in Q2 compared to 10.6 million in Q3, a decline of approximately 94,390 workers between July and September. 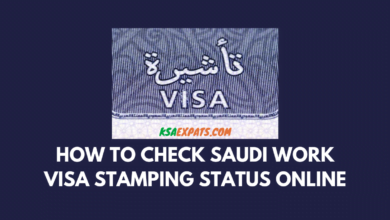 How to Check Saudi Visa Stamping Status on Enjazit Website 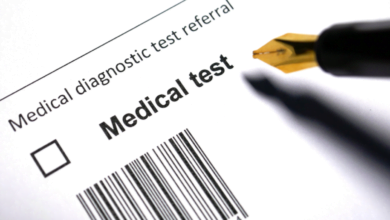 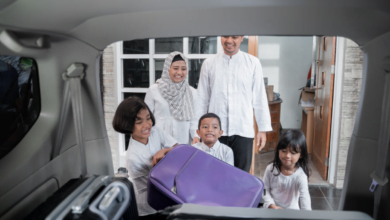 How to Apply for a Saudi Family Visit Visa Online?