More than 120,000 women in Saudi Arabia have applied for driving licenses, according to the Interior Ministry, as the kingdom lifted the ban on female drivers on Sunday.

Maj Gen Mansour Al Turki, the ministry spokesman, said six driving institutes for women have been established across the country.

“More than 120,000 women have applied for licenses and the demand remains extremely high,” he said, during a joint press conference in Riyadh with Director-General of the Traffic Department Maj Gen Mohammed Al Bassami.

Al Turki said that most of the women who have applied for driving licenses did not have prior or sufficient driving experience.

Women with no experience took driving lessons at driving schools around the Kingdom while those who carried foreign driving licenses are able to exchange them directly for a Saudi license at 22 centres across the Kingdom, the two officials said. Also Read: Over 40,000 Driving Licences Issued to Women

Women with no experience need to undergo at least 30 hours of practical training at a driving school, while women who are able to drive but don’t currently hold a driving license from abroad that they can exchange for a local one, can sit for six hours of practical driving instruction.

The officials said there were no restrictions on women driving in the Kingdom as long as they carry a valid Saudi license that is suitable to the type of vehicle driven. 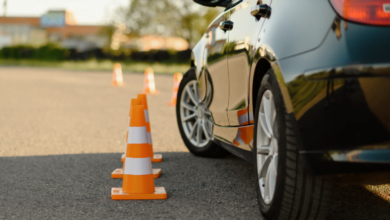 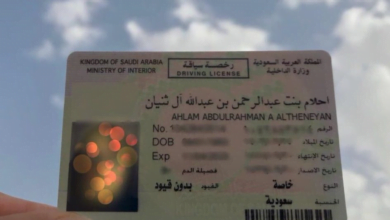 How to Renew Your Saudi Driving License Online 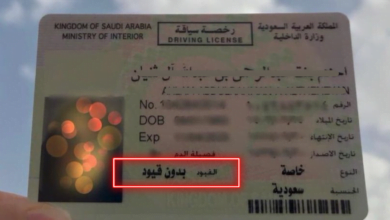