The General Directorate of Passports (Jawazat) restated that expatriates who left Saudi Arabia on an exit re-entry visa and did not return within their visa validity will face a three-year ban.

Jawazat clarified that “those expatriates who left the kingdom on exit re-entry visas and did not return before their visas’ expiry are not allowed to re-enter the kingdom for a period of three years.”

However, this does not apply to those returning to the same employer with a new work visa.

This clarification came in response to a query from an expatriate wanting to return to the kingdom after leaving the country years ago on an exit and re-entry visa and did not return before the visa expiry.

Related: Exit re-entry visas of expats outside the kingdom can be extended online – Jawazat 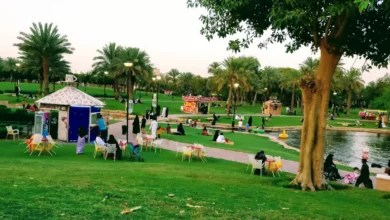 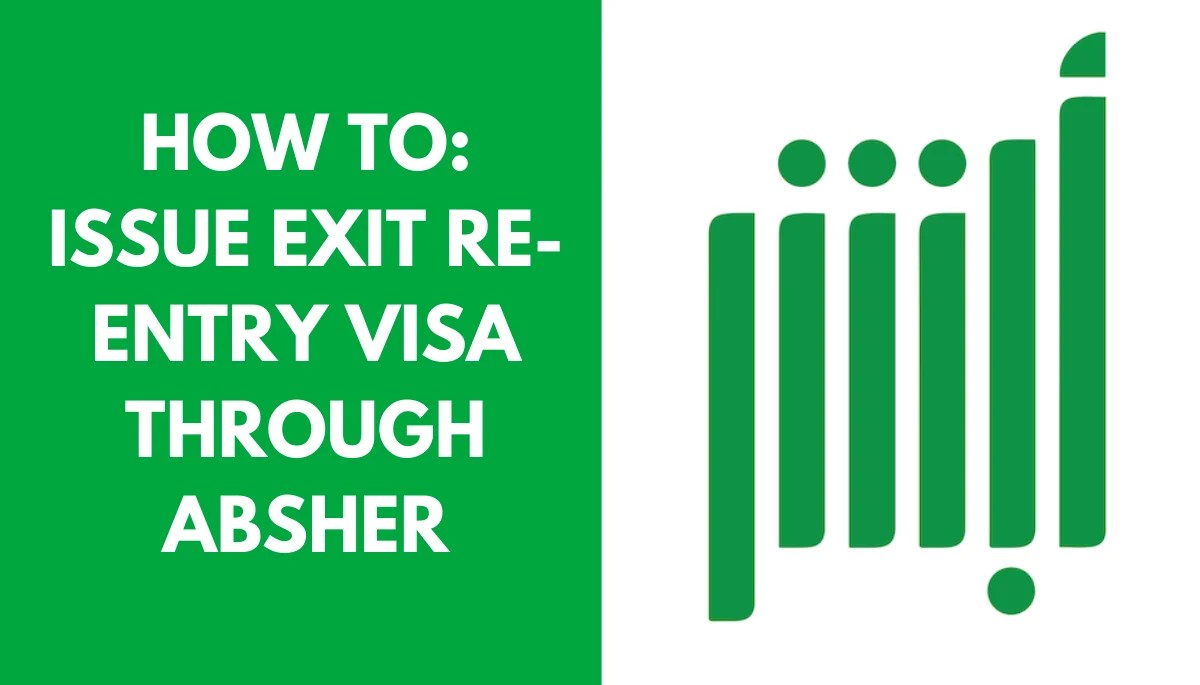 How to Issue Exit Re-Entry Visa through Absher 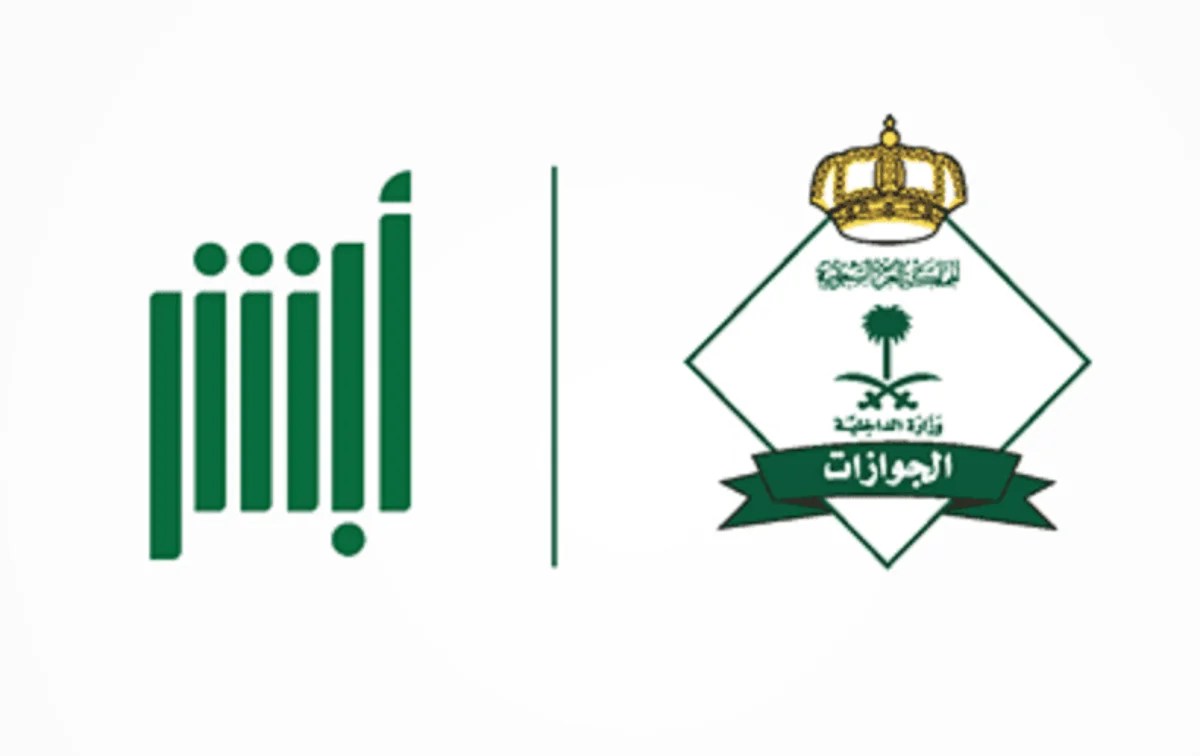 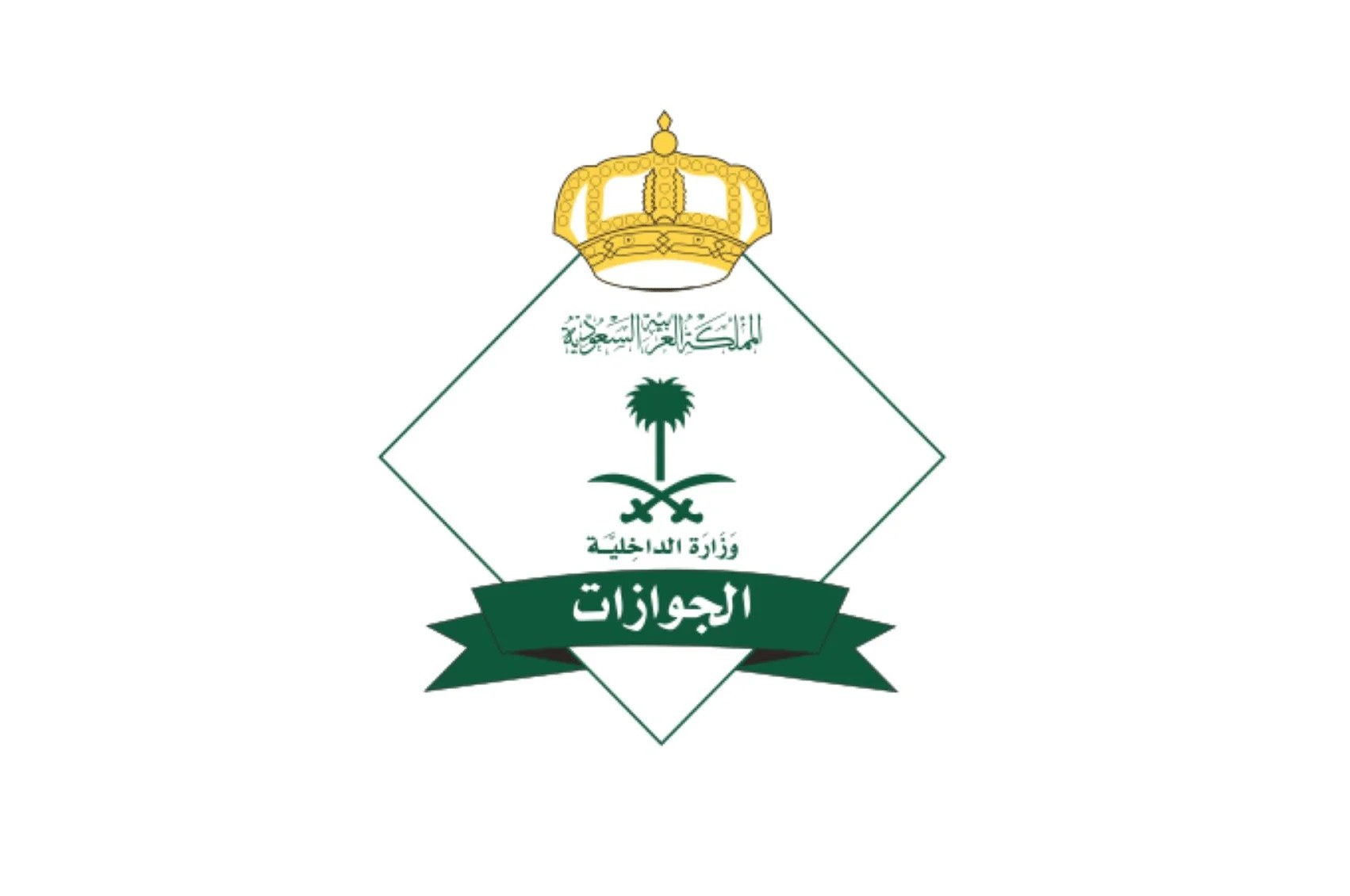