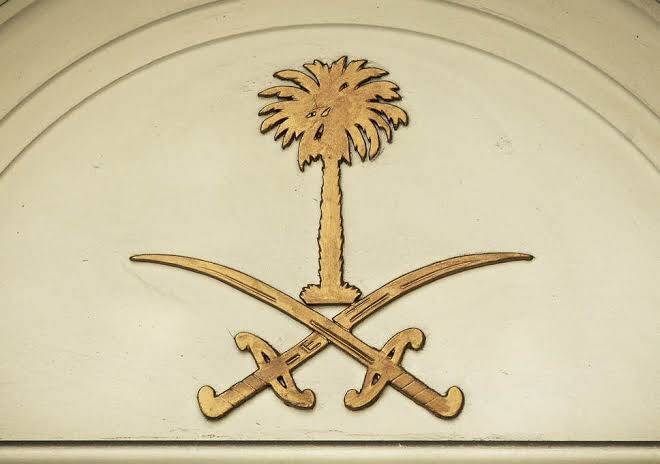 Expat departures on an exit re-entry visa and does not return to the Kingdom within the visa validity will be banned from entering the country for 3 years.

Jawazat also said there will be a fine of SR 500 for delaying Iqama renewal for the first instance, the amount will be doubled to SR 1,000 for the second time and in the third instance, the violator will be deported from the Kingdom. 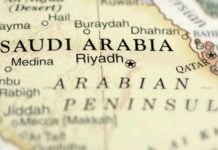 Coming Back to Saudi Arabia on Expired Re-Entry Visa

Assalam-o-alaikum
The ban is 3 years only who were on work visa and came from saudi on exit rentry visa.Rest either hajj or umrah can be done at any time.
The ban starts when the exit rentry visa expires after which you cannot enter on a new work visa till you finish 3 years from last departure date.

Dear, please advise i left Saudi in 2018 April my reentry expiered in May. I am employee of same company in Bahrain. The company has provided NOC to me that they have no objection if i travel to Saudi. Plus i sent my original Iqama to them and they have cancelled my visa in system. However i am presently under employment on the same company in Bahrain. Please advise if i can visit Saudi on a business visa or Tourist visa. If Iqama is not possible for 3 years. Regards

Cnn we come on new Visa sponsored my ministry of health.
I left saudi in March 2018 on exit rentry Visa and didnt come back due to personal problems and it was a private job and I stayed only for 26 days in saudi earlier.
Now i have job offer from moh.
Please advise can I get in saudi on ministry Visa.

Iqama renewal is the responsibility of the sponsor and it is not expat responsible, so why he will get deported???
I not understand this phases
Can any??

Iqama renewal usually done by employer so why deport the employee?penalize the employer

As per the above information after three years can we come and work in another company or we have to come only in the same company where from we left before 3 years please clearify this ,