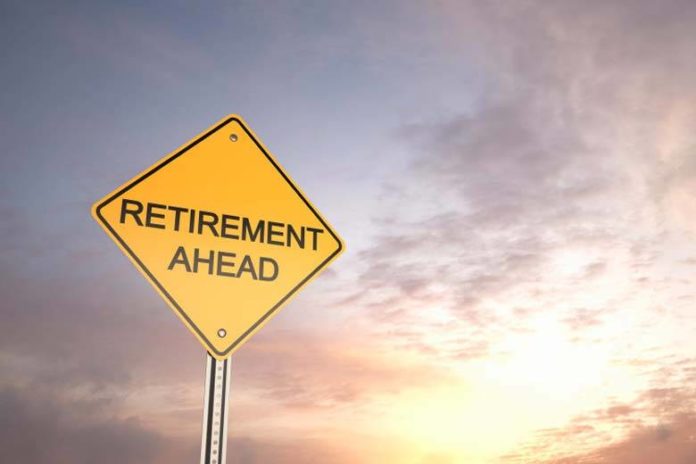 There are around 330, 000 expatriates working in Saudi Arabia are over the age of 60 years as of the first half of this year, according to statistics published “Okaz” newspaper.

This prompted some Saudi Twitter users to demand an age limit for foreigners.

Others called on the GCC countries to limit the residency of foreigners to three periods of (six years), and upon reaching it, the residence permit will not be renewed.