According to the Public prosecutor, Saudi Arabia will punish with up to five years in prison and a 3 million Riyals fine for producing or sending or forwarding anything that ridicules, mocks or provokes to disrupt public order through social networking sites or any other means of technology.

“Producing and distributing content that ridicules, mocks, provokes and disrupts public order, religious values, and public morals through social media will be considered a cybercrime punishable by a maximum of five years in prison and a fine of SR3 million,” the Public Prosecution tweeted late Monday.

In September 2017, authorities issued a public call for citizens to report on social media activities of their fellow citizens, under a broad definition of “terrorist” crimes. 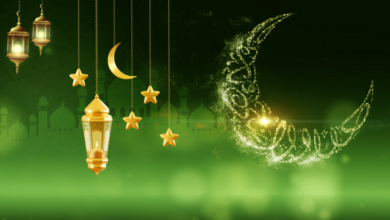