Finally Al Baik restaurants opened its branch in the Eastern part of the Saudi Arabia but it is only for 45 days.

The first Albaik restaurant opened in Jeddah in 1974 as the local answer to Kentucky Fried Chicken and has since gained something of a cult following in Saudi culture. Long seen as a west-coast-exclusive, Albaik has only just started to expand outside of the Hijaz region and into other parts of Saudi Arabia. Riyadh now has two branches in operation, with more on the way, and the chain shows no signs of slowing down.

This is the very first time Al Baik is making its way to the eastern part of the country.

However, the branch will not be open year round as it will run only for 45 days. So for those of you who live in the east, you don’t have much time to relish on Al Baik’s unmatched fried chicken goodness – so head there asap. New List of Violations and Penalties for Taxi Drivers 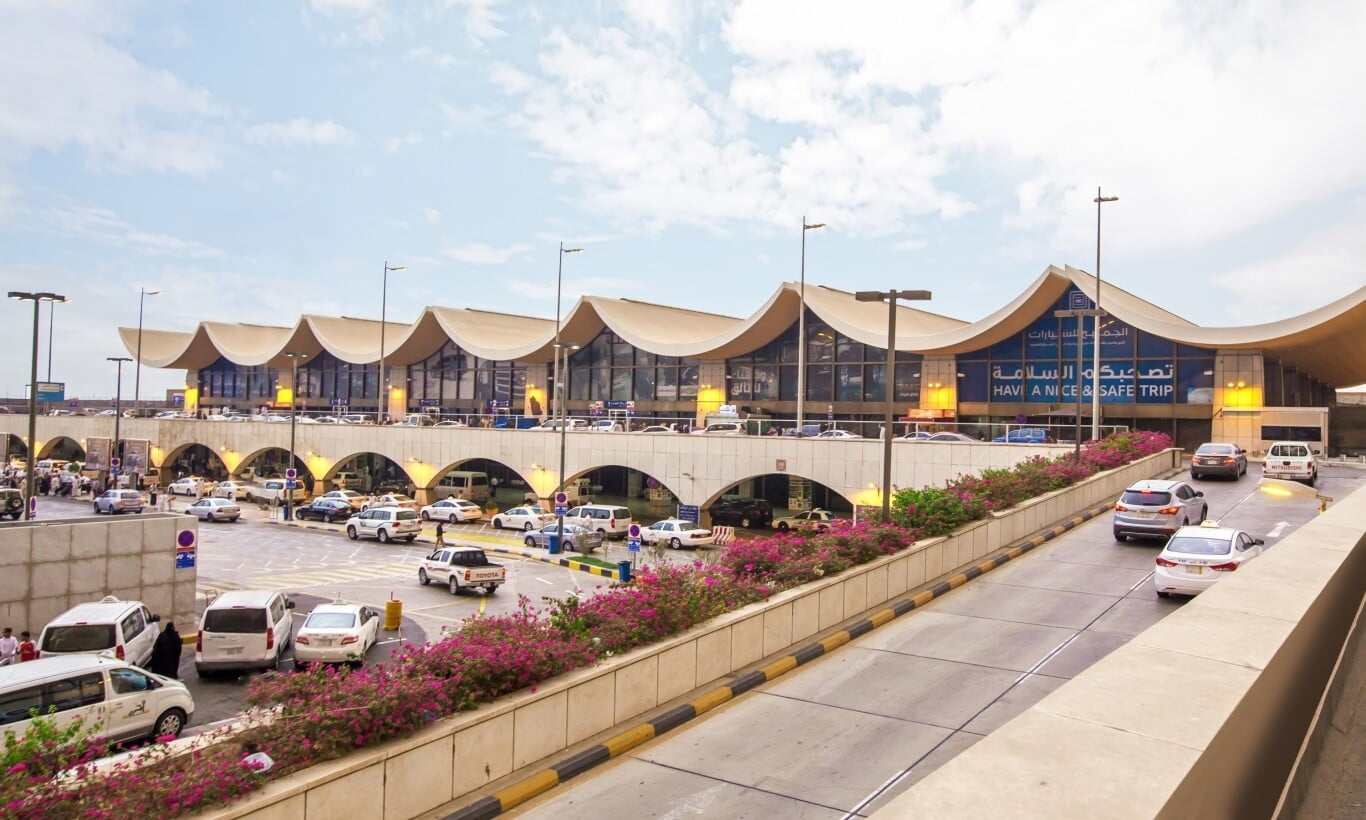 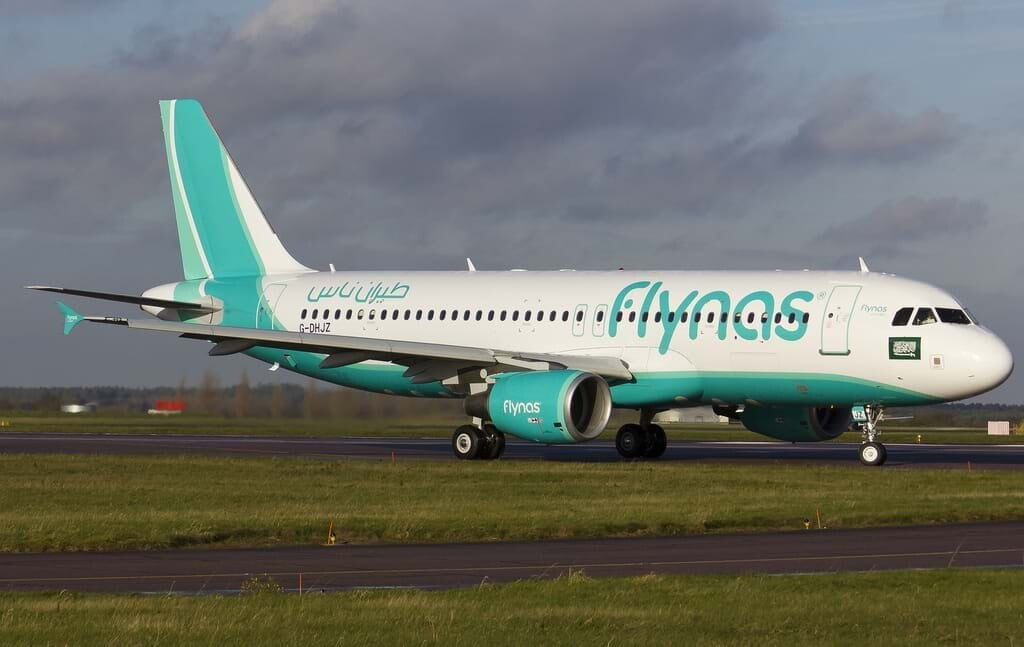 Flynas to Launch 14 Direct Flights to Pakistan From Thursday 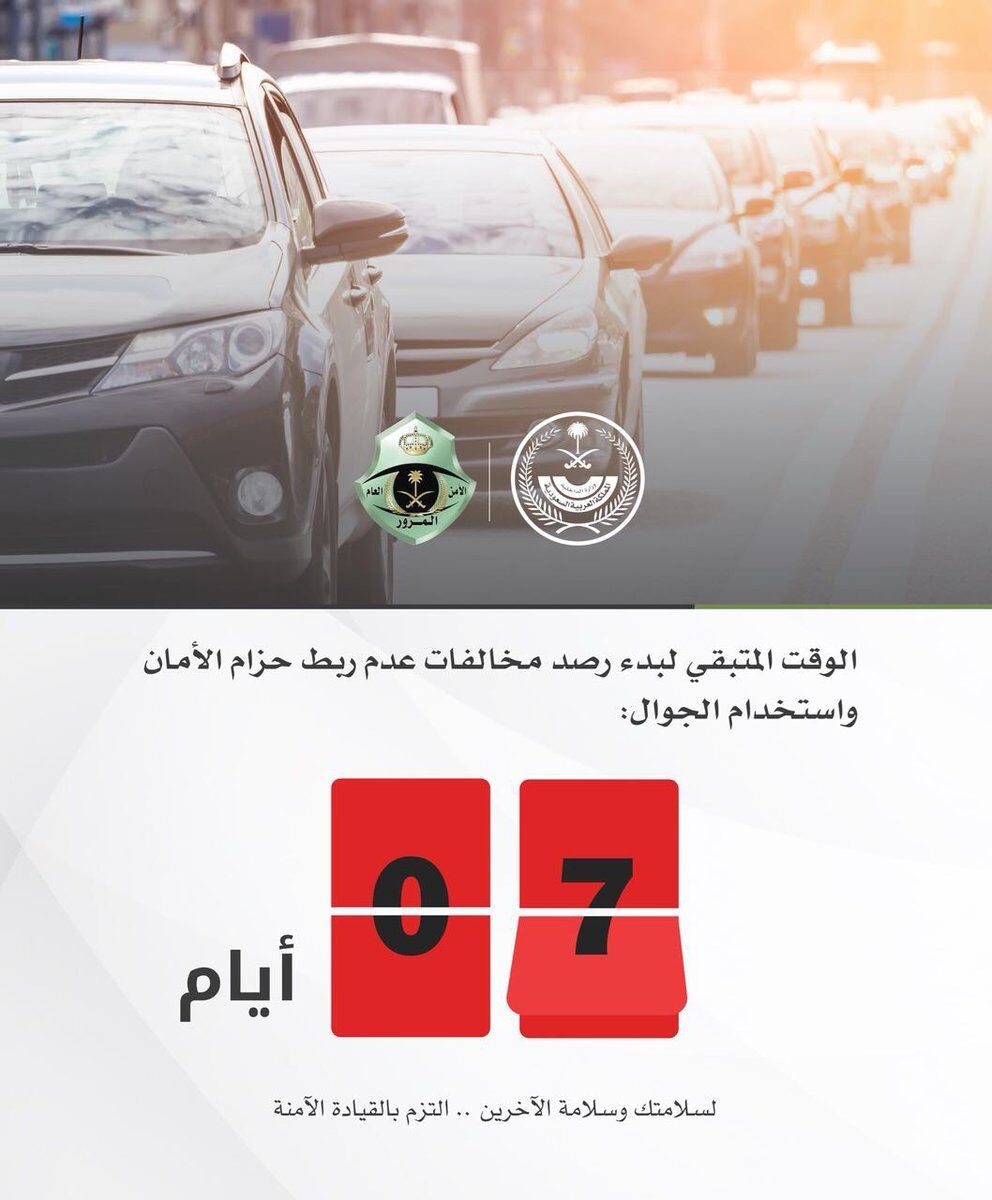 New Traffic Camera Will Start to Detect Violations by Next Week 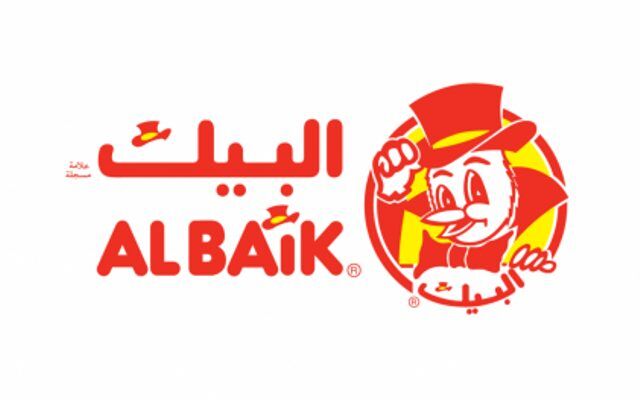 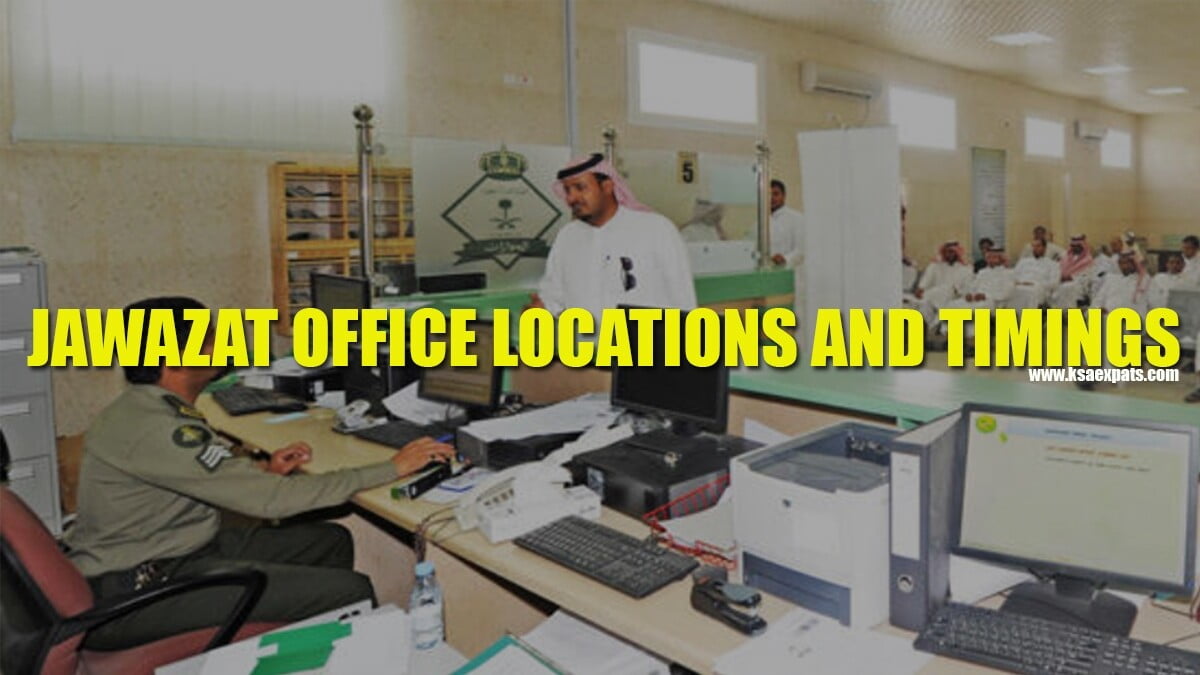