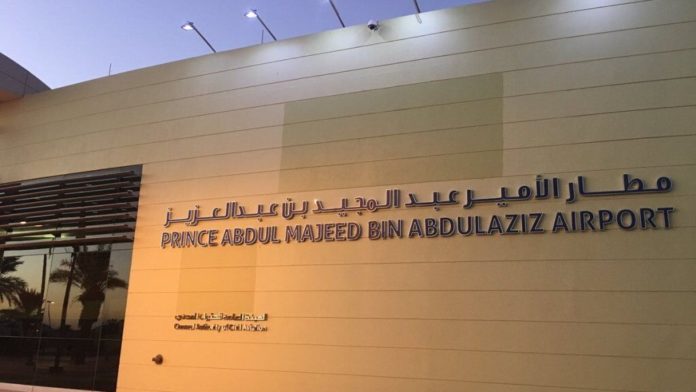 According to the report, the airport’s annual capacity has increased from 100,000 passengers to 400,000, and its area has increased to 2.4 million square meters.

Al-Ula airport is among the ten largest airports in the Kingdom and can accommodate up to 15 commercial flights at any one time. 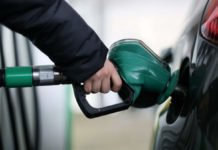 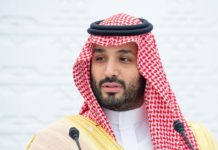 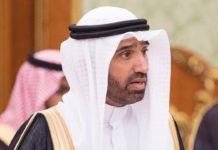 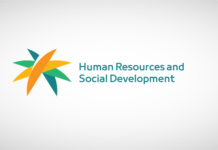