Saudi British Bank (SABB) and Alawwal Bank have agreed on a merger, Alawwal Bank said on Wednesday, in a deal that would create Saudi Arabia’s third-biggest bank with assets of around SR 288 billion.

The merger is the first major banking tie-up in almost 20 years as the kingdom embarks upon a plan to transform the economy and cut its dependence on oil revenues.

The boards of the two banks had reached a non-binding agreement on the share exchange ratio, subject to several conditions, Alawwal Bank said in the statement

SABB, which is 40 percent owned by HSBC Holdings, and Alawwal said in April last year they had agreed to start talks on the merger.

Alawwal is 40 percent owned by Royal Bank of Scotland.

“A binding agreement is yet to be entered into between Alawwal bank and SABB,” Alawwal Bank said. “Any binding agreement to proceed with the merger will be subject to a number of conditions, including SAMA, other regulatory authorities, and the shareholders’ approval.” 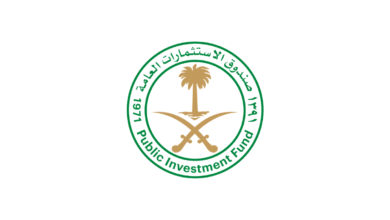