Amazon the US e-commerce giant plans to expand its reach across Saudi Arabia, Bloomberg reported.

Amazon has advertised at least five new full-time positions for e-commerce and grocery operations in Riyadh, which includes a marketplace leader and a government relation manager.

Last year, Amazon purchased Dubai-based retailer Souq.com in its bid to gain a foothold in the Middle East’s e-commerce market.

Online sales in the Middle East and Africa are expected to reach $49 billion by 2021, up from $29 billion this year, research firm EMarketer Inc. has said. 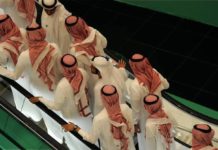 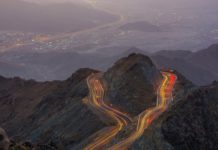 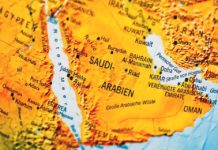 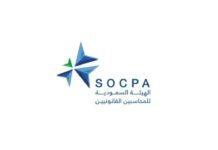 How to Register With ‘Socpa’ in Saudi Arabia?. 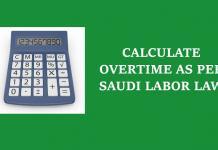 How to Calculate Overtime in Saudi Arabia?.