Riyadh Police have confirmed that they have arrested an Egyptian national for a rape attempt on the housemaid.

In the last few days of social networks, a video was circulating about a man attempting to rape a woman she looks like an Asian housemaid.

The video seems to have cleverly hidden the mobile camera somewhere and shot it.

Riyadh police identified and arrested the Egyptian national. The Housemaid was working in his relative’s house. 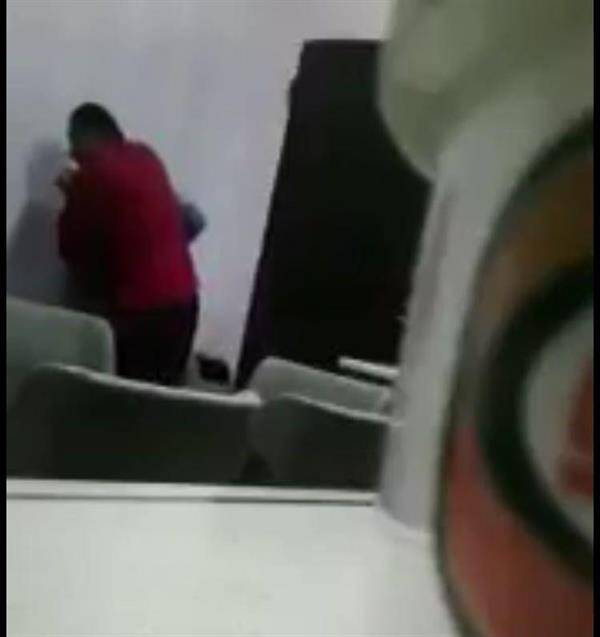