Saudi embassies abroad have started taking biometrics of Umrah visa applicants following a new measure that came into effect at the beginning of the new Hijra year. local media reported.

The move comes after a decision by the Saudi government to ensure the safety and security of pilgrims coming to the Kingdom for Haj and Umrah.

The Saudi Embassy in Pakistan has instructed all its accredited pilgrim service offices to obtain biometrics of pilgrims before applying for visas.

Previously the measure was applied to pilgrims from a few countries.

The contracted company will establish biometric centers in Sweden, which will replace the existing visa service centers, a senior official said. 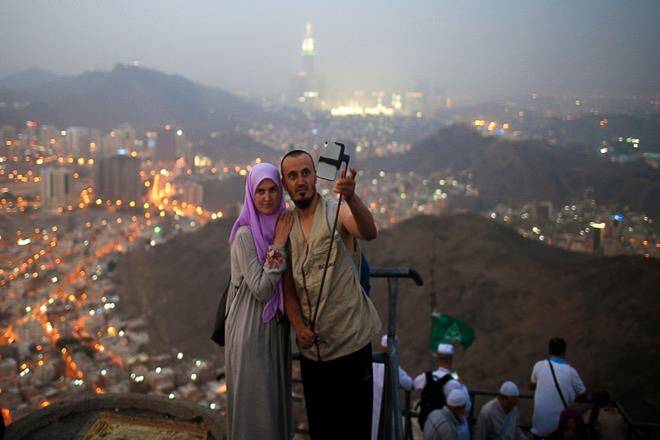 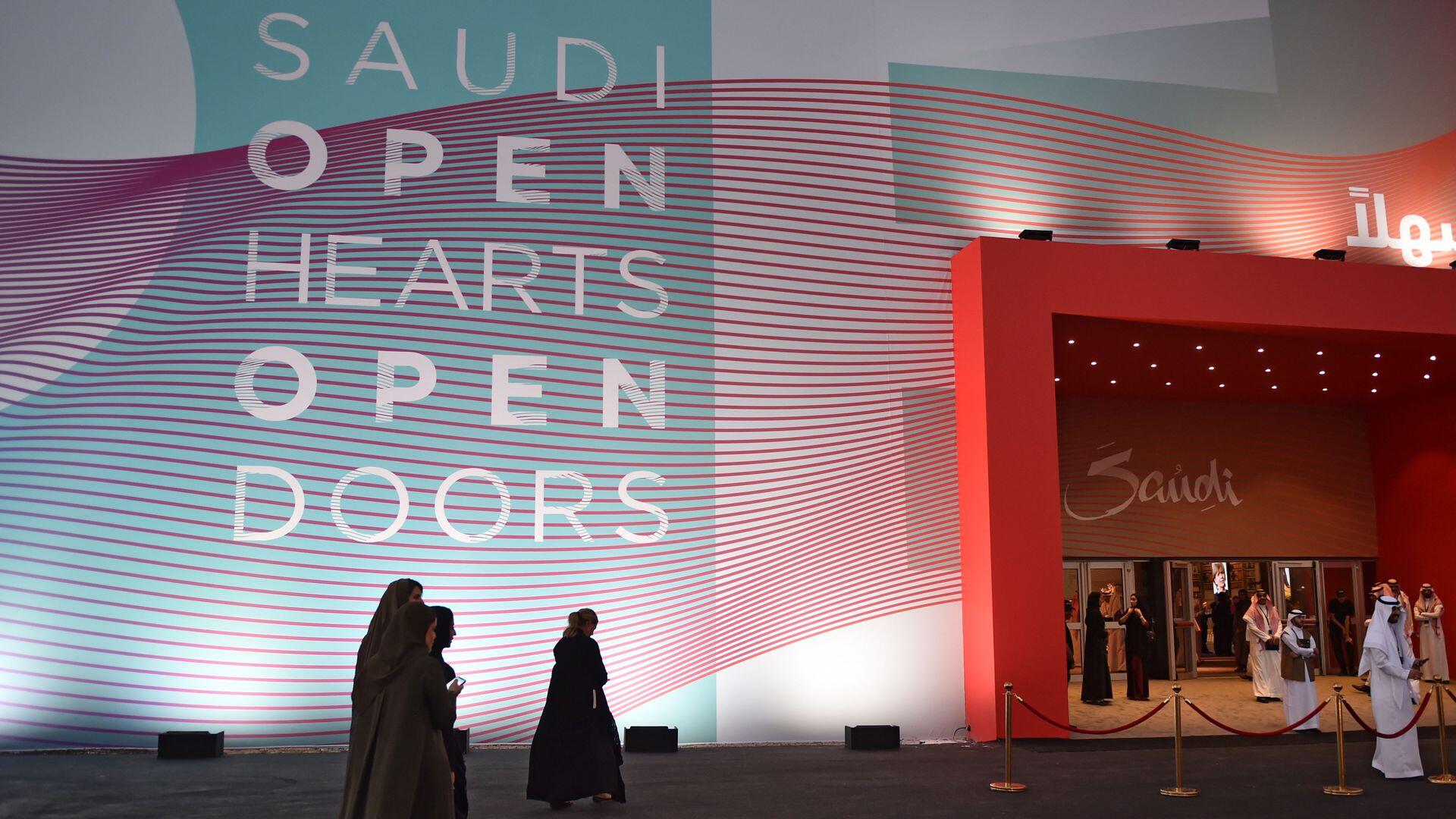 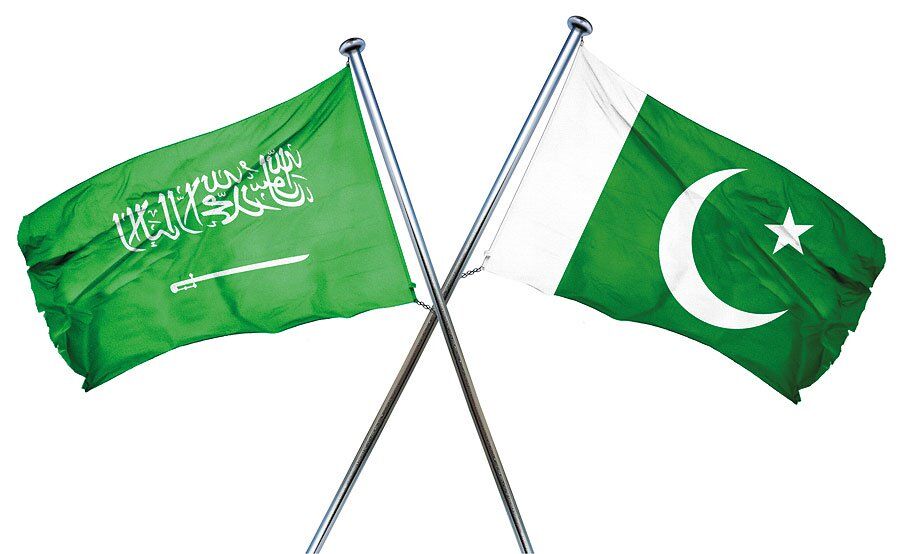 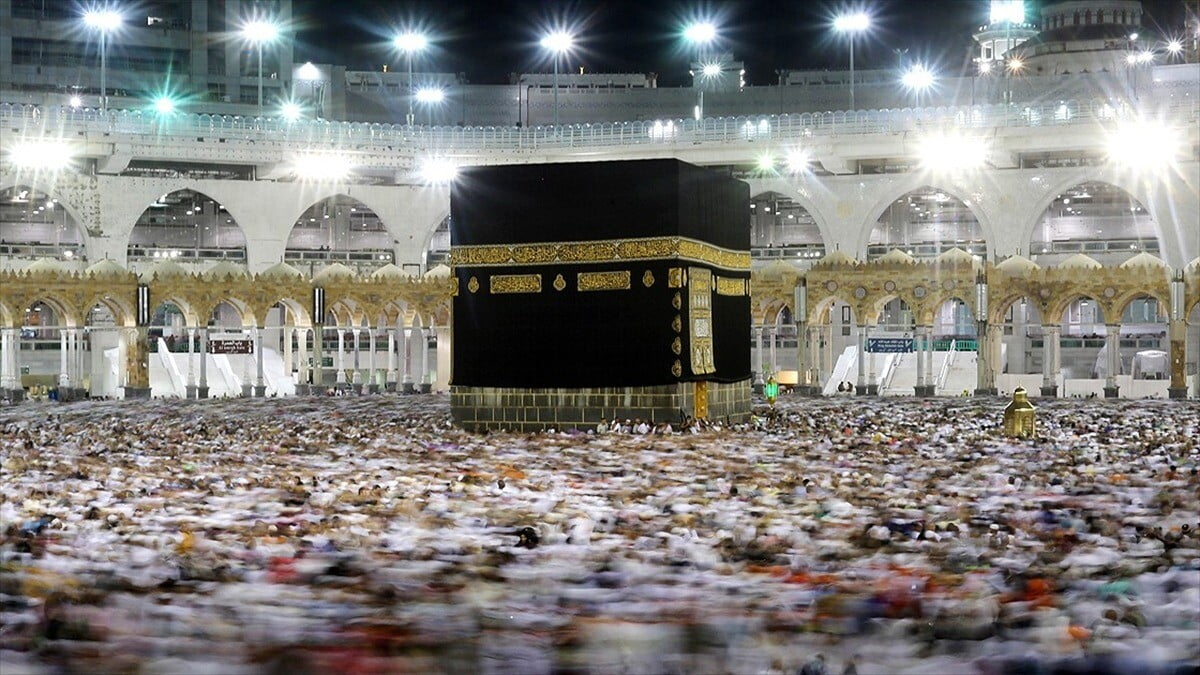 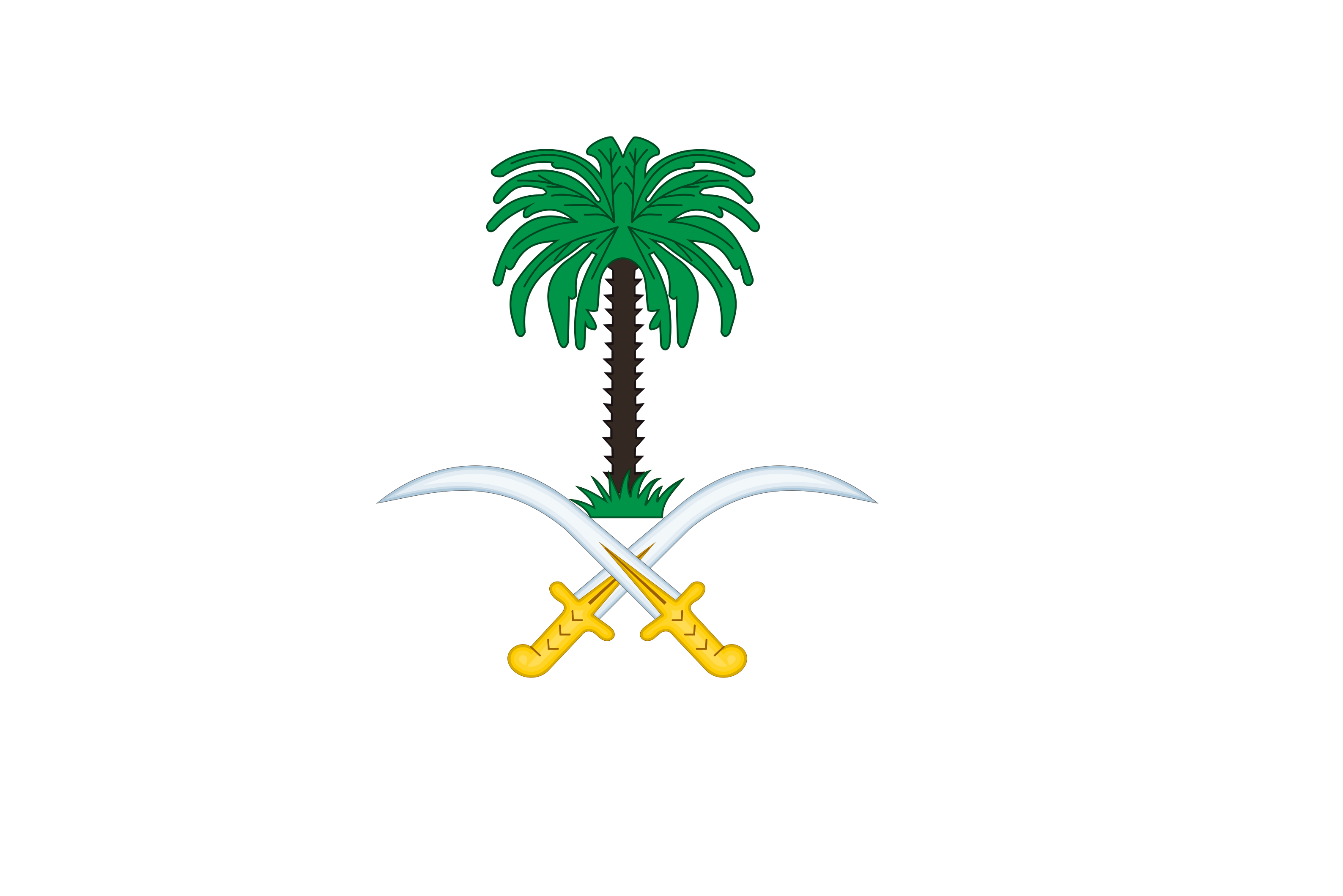 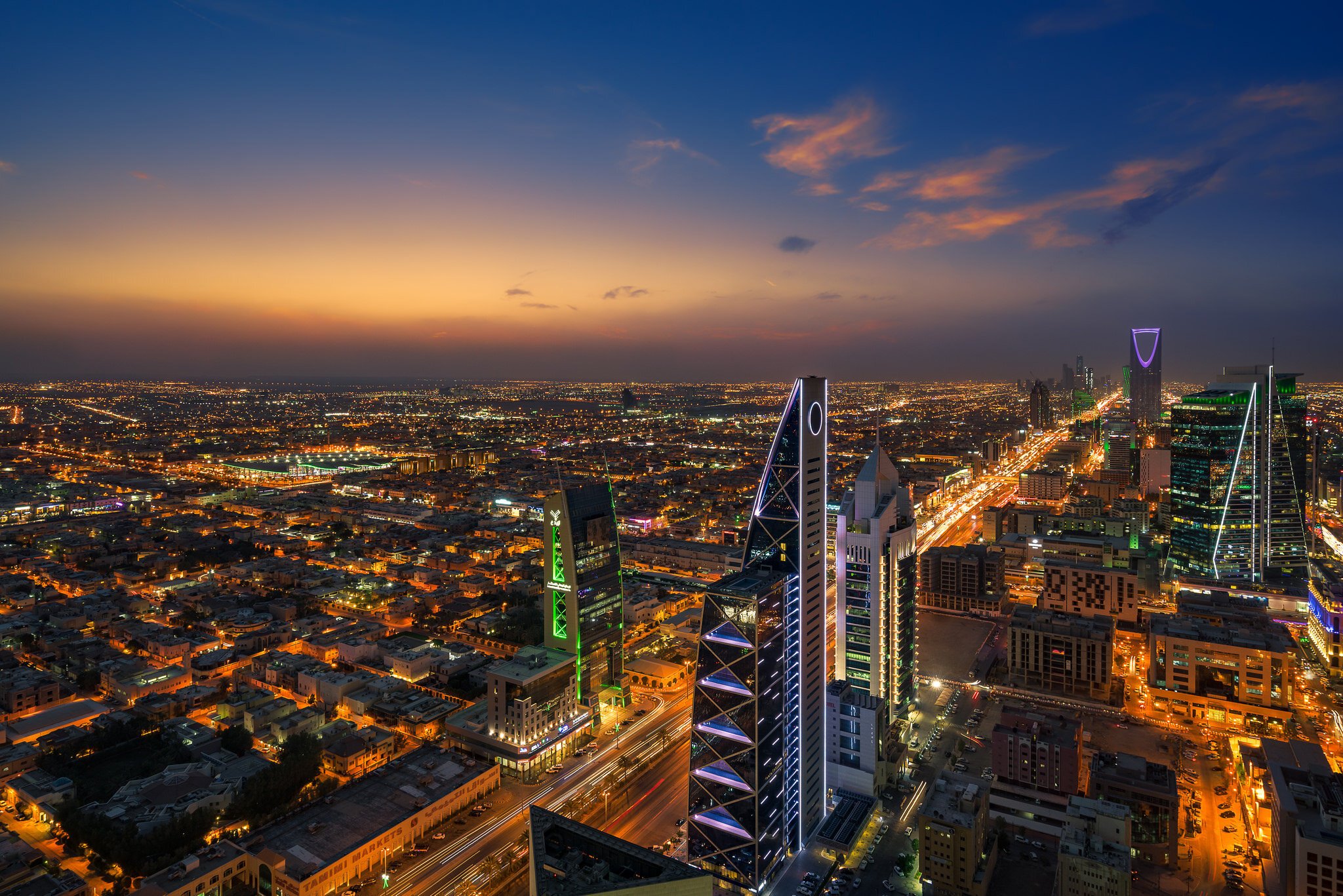 How To Issue A Final Exit Visa Through Absher 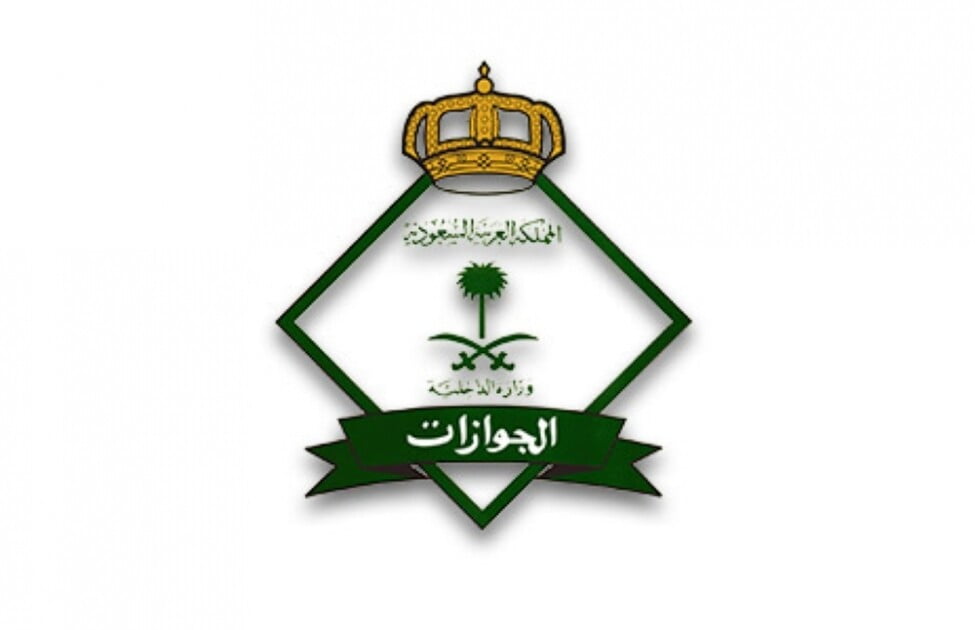