Saudi Arabia’s Communications and Information Technology Commission (CITC) has urged travellers to contact their service provider before departing the Kingdom to learn about international roaming services and packages and select the most suitable ones.

It emphasized the importance of understanding the charges of international roaming and the rates associated with using the service for each international operator and the option of acquiring a SIM card from the operator to use while travelling. Read: Saudia invites customers to follow travel requirements to various international destinations through its website

The communications authority emphasized the importance of being aware of services that are not subject to the credit limit while travelling abroad, specifically charges for voice calls and text messages.

CITC stated that the user should be informed of a series of details as soon as he connects to mobile networks while roaming via free text messages in the language of his choice, including rates for receiving and sending calls and messages, as well as internet usage rates, and methods of communicating with the service provider while roaming. 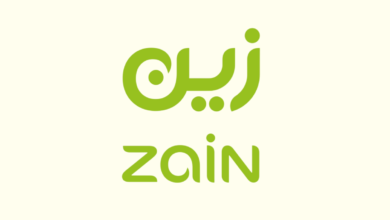 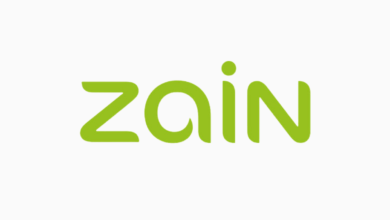 How To Transfer Zain Balance to Pakistan, Philippines, India 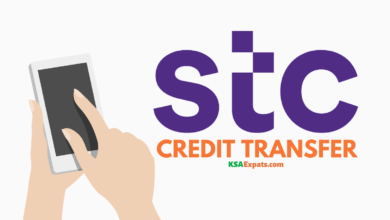 How to Activate Your STC eSIM in Simple Steps