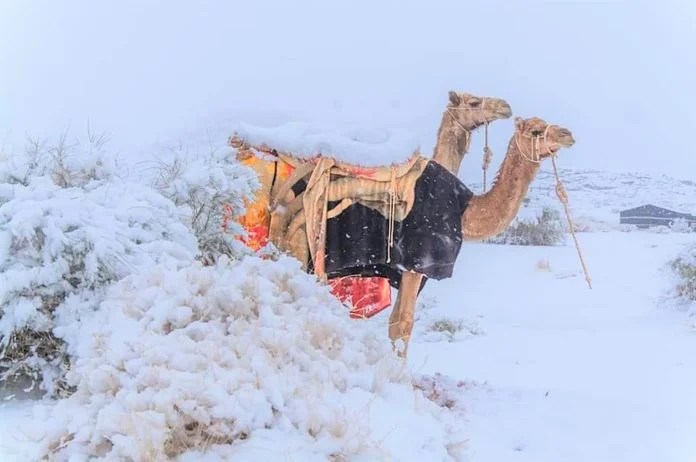 The National Center for Meteorology predicts severe cold waves and dusty winds will hit most parts of the kingdom from Tuesday to next Saturday.

The center predicts temperatures in the northern parts of the kingdom could touch -4 degrees Celsius with a chance of snowfall.

Meteorology called for adherence to the instructions of the concerned authorities and to follow up on weather reports. 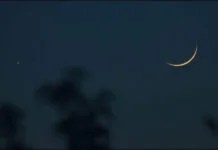 Shawwal moon not sighted in Saudi Arabia, Eid al-Fitr to fall on May 13 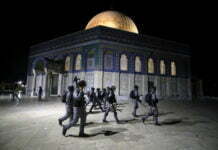 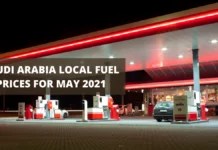 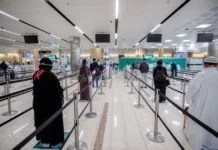 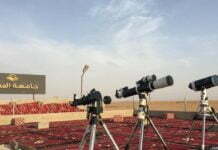 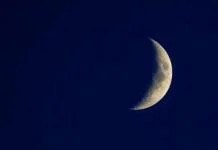