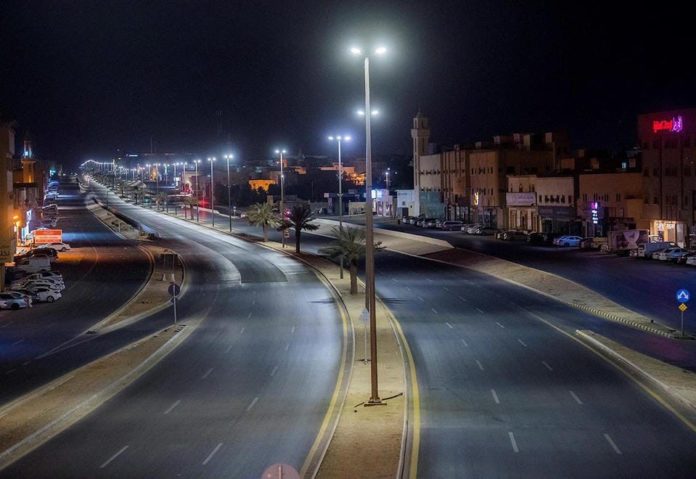 Saudi Arabia will revise curfew times this week and lift it entirely across the country, with the exception of Makkah starting June 21, the Saudi Press Agency reported in a statement on Tuesday.

Restrictions in place due to coronavirus, including bans on domestic travel, holding prayers in mosques, and workplace attendance in both the government and private sector will be lifted, starting May 31, the statement added.

For Makkah, the curfew time will be adjusted to 3pm-6am and prayers will be allowed to be held in mosques from June 21.

The kingdom will reopen all mosques outside Makkah from May 31 to June 20 in one of a number of measures announced by the SPA.

From June 21, the kingdom expects to lift the lockdown entirely and return to normal life, according to the SPA.

The Kingdom has also moved to change the COVID-19 curfew to 3pm to 6am in all places except Mecca from this Thursday.

Friday and congregational prayers are to resume at the Grand Mosque in Makkah as of May 31, SPA reported.

SPA also reported that both public and private sector staff would be allowed to attend their workplaces.

The ban on domestic flights and travel between different areas are also to be lifted. The suspension of international flights will remain in place until further notice.

SPA added that Makkah mosques would be open and the curfew eased there from June 21.

The suspension of Umrah and ban on visiting holy sites will remain in place until further notice. 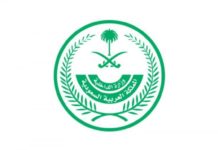