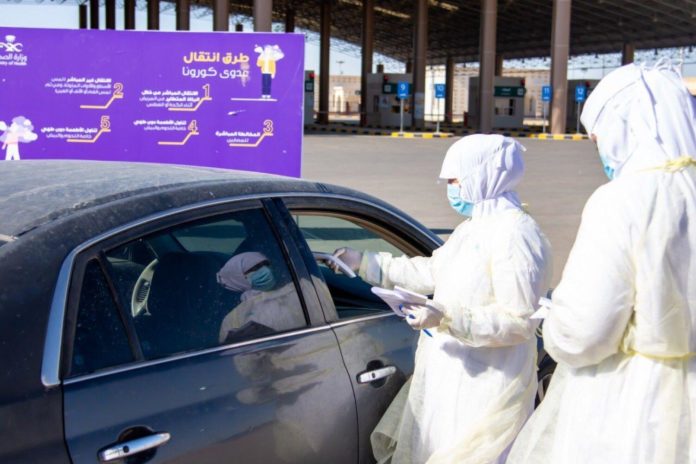 The Ministry of Health announced 17 new cases of COVID-19 on Saturday.

The cases included 11 citizens who had travelled to countries including Iran, Italy… and the UK.

Four other citizens and an American resident were infected after coming into contact with previously reported cases.

A French resident who had traveled to France via the UAE has also been infected, the ministry said.

The new cases bring the total number of confirmed infections in the Kingdom to 103, with two recoveries.

Meanwhile, the Kingdom’s Embassy in the Philippines evacuated around 250 Saudi citizens from Manila airport on Saturday. 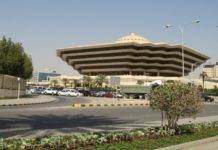 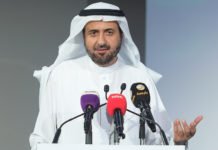 Health Minister calls on everyone to get COVID-19 vaccine 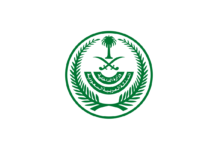