He was attending a meeting with the Imam of the Grand Mosque in Makkah, Sheikh Abdullah Awad Al Juhany and his delegation in Islamabad.

He also said the Pakistanis are still echoing the words of the Crown Prince:
“consider me Pakistan’s ambassador to Saudi Arabia”

He hailed the Crown Prince ‘s order to release Pakistani prisoners during his recent visit to Pakistan. 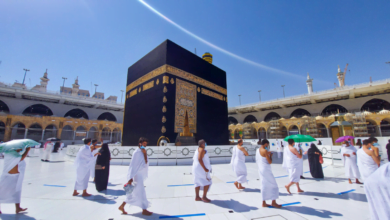 Why is the floor of the Grand Mosque in Makkah so cool? 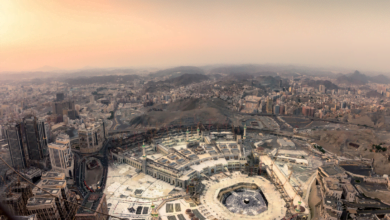 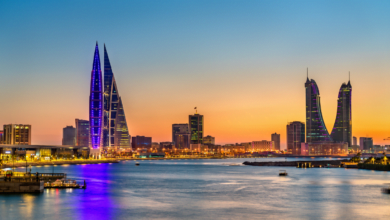