Besides stubble burning, a “multi-day dust storm” in Iraq, Kuwait and Saudi Arabia was the main cause of Delhi’s smog between November 6 and 14, according to a study by the System of Air Quality And Weather Forecasting And Research (under the Ministry of Earth Sciences) and India Meteorological Department (IMD). 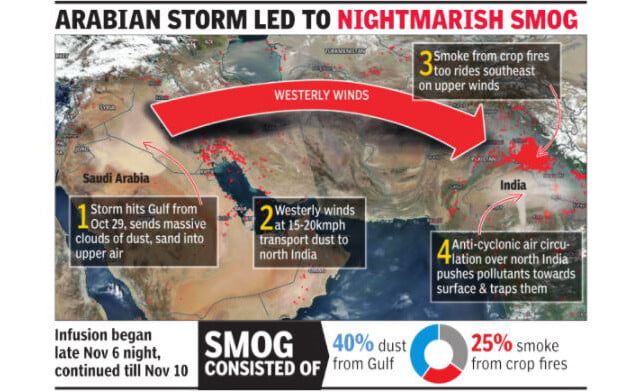 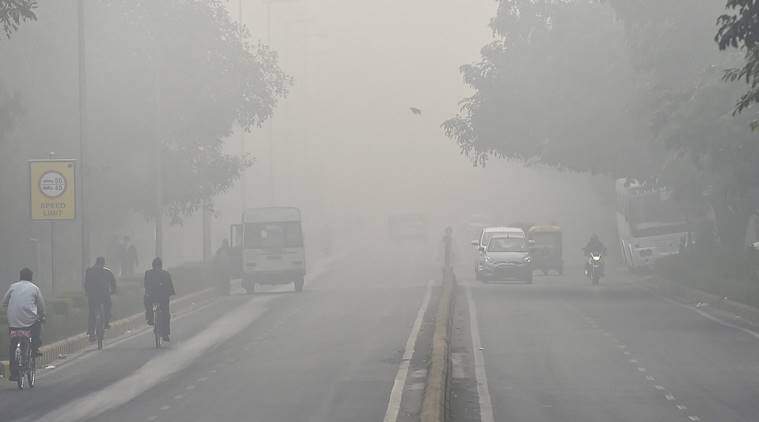