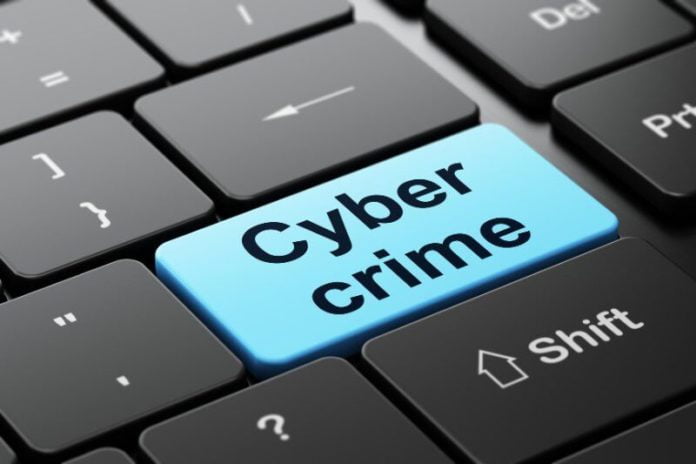 They were sharing their DSL internet connection to two neighbour Yemeni people who having terror links.

The message is clear, it is not safe and doesn’t share your Internet connection with strangers for small gains.