The Saudi Geological Survey has identified an earthquake 16 kilometers north Alnamas، according to Alriyadh Saudi newspaper.

The earthquake measured 4 on the Richter scale and at a depth of 9.1 km.

The government’s office of Asir stated that there is no impact of the earthquake، and appealed to everyone not to transmit any information except the concerned authorities.

Al-Namas is a governorate in ‘Asir Province، Saudi Arabia، about 120 kilometers north of Abha. 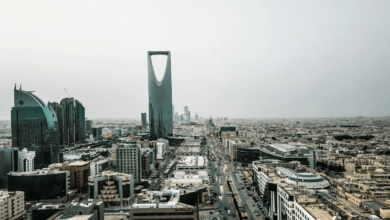 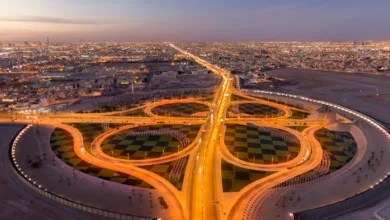 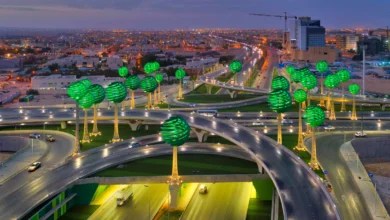 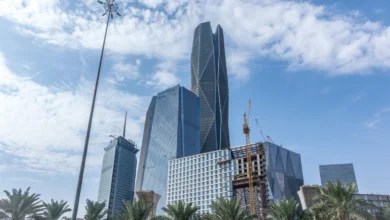