The Ministry of Hajj and Umrah has launched the android version of “Eatmarna” app which enables pilgrims to book appointments to perform Umrah. The ministry launched its IOS version last week.

As many as 16,000 citizens and expatriates registered for the Umrah pilgrimage in the first few hours following the launch of the Eatmarna app on Sunday.

Saudi Arabia is scheduled to resume the Umrah pilgrimage on October 4 after the suspension of 6 months due to a coronavirus outbreak.

As of October 4, citizens and expatriates in the kingdom will be allowed to perform Umrah at the Masjid al-Haram in Makkah at a 30% capacity or 6,000 people per day.

Moreover, as of October 18, the kingdom will allow 15,000 pilgrims per day to perform Umrah and prayers at Al-Masjid al-Nabawi in Madinah.

Visitors from outside the kingdom will be permitted from November 1, when Umrah’s capacity will rise to 20,000 pilgrims per day, according to the ministry. 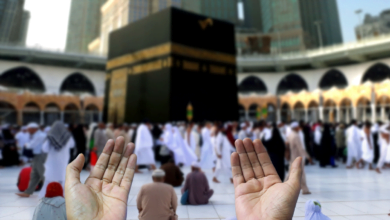 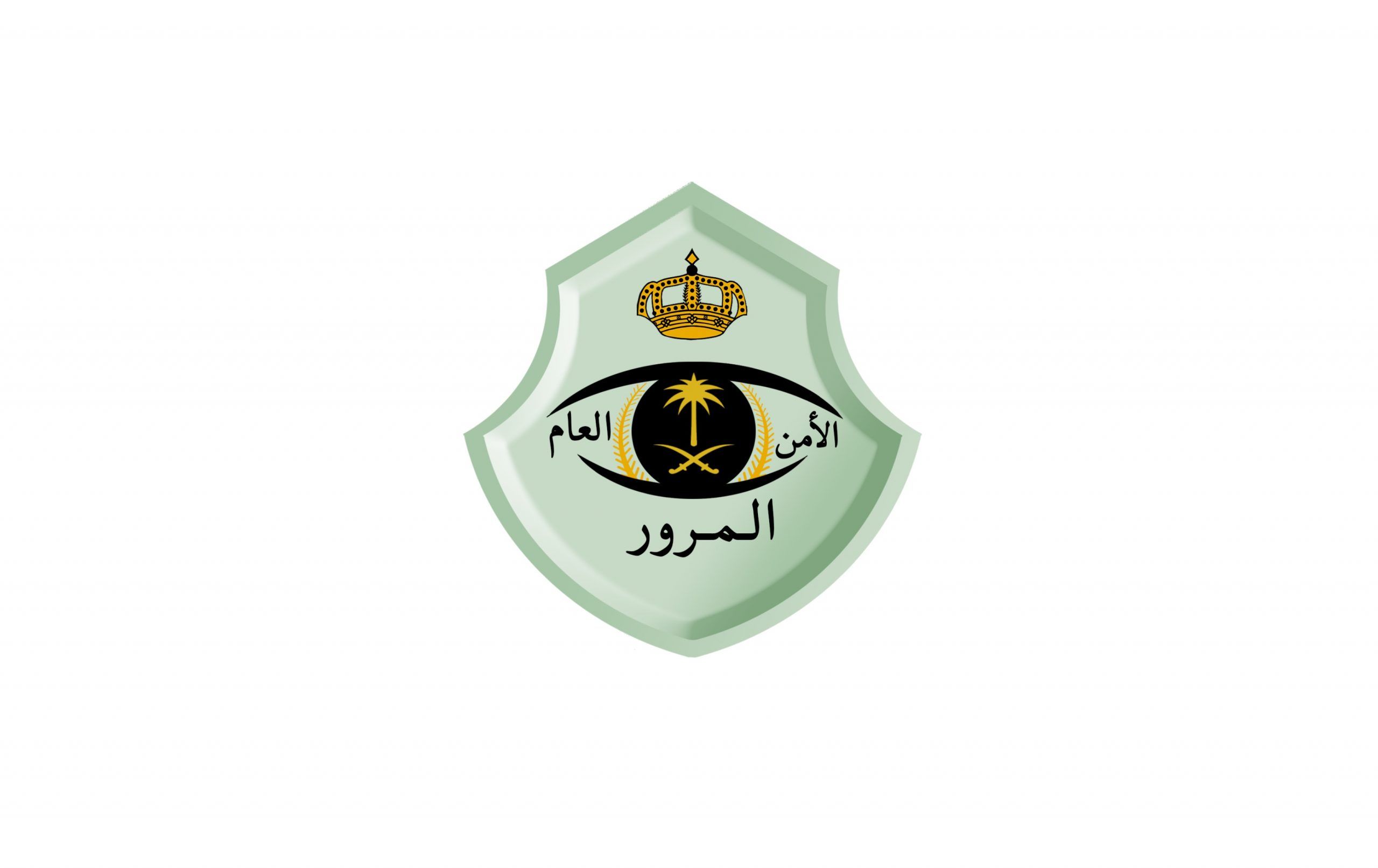 When driving in a residential area, the traffic department advises this speed limit 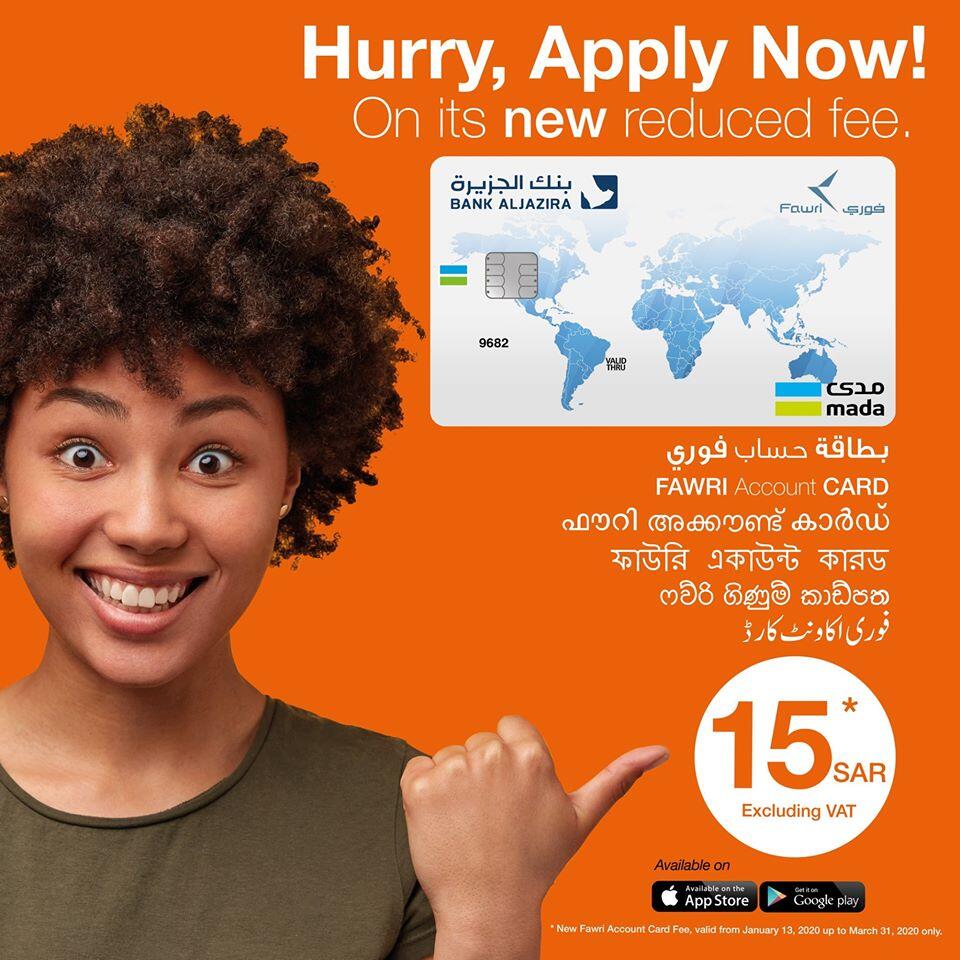 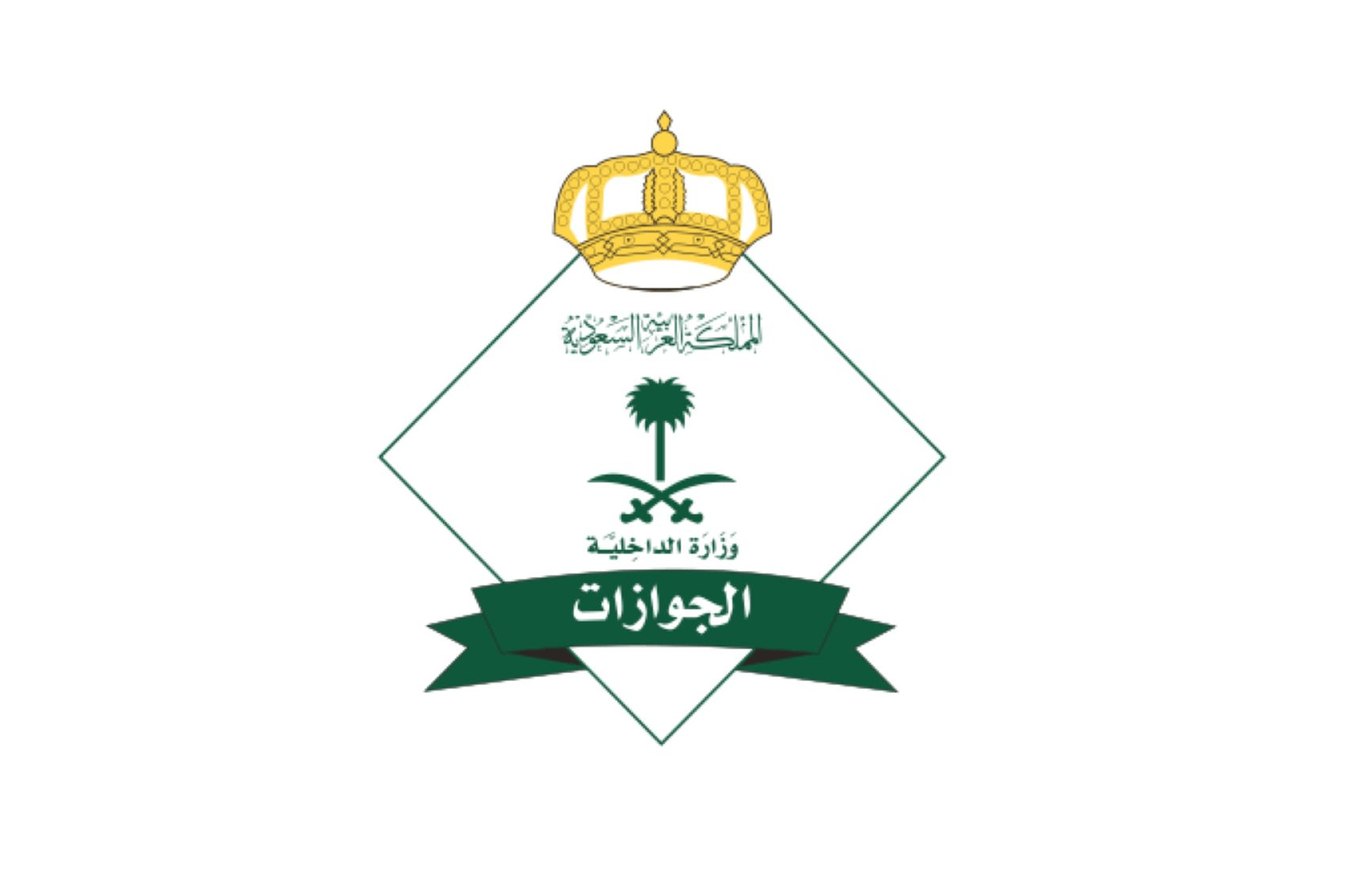 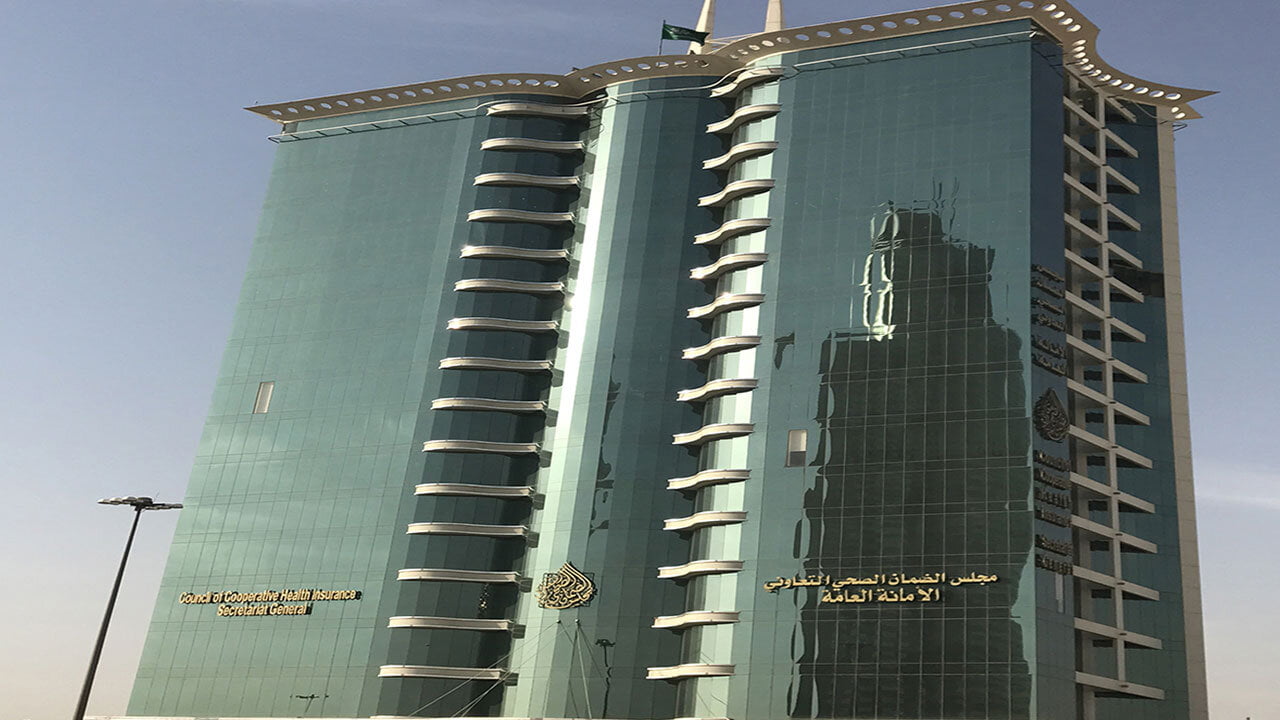 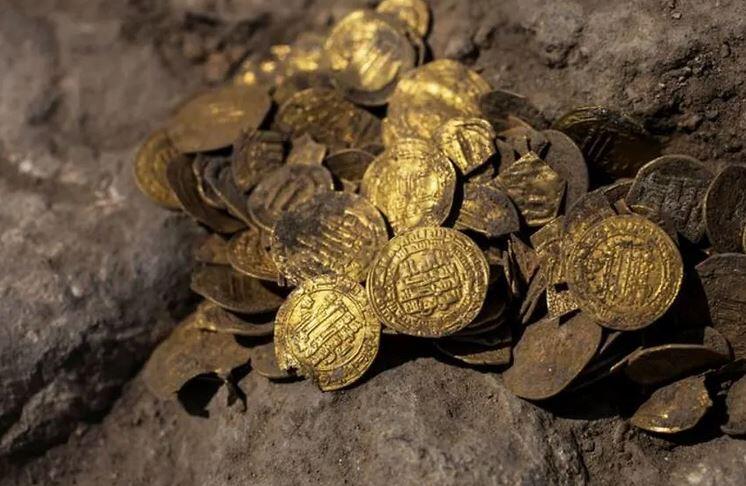