The expat dependent fee, introduced by Saudi Arabia in 2017, is linked with a renewal of iqama or issuance of exit and re-entry visa or final exit visa, whichever comes first. It is mandatory for expatriate families to settle the dependent fee amount for all its dependent members during iqama renewal. 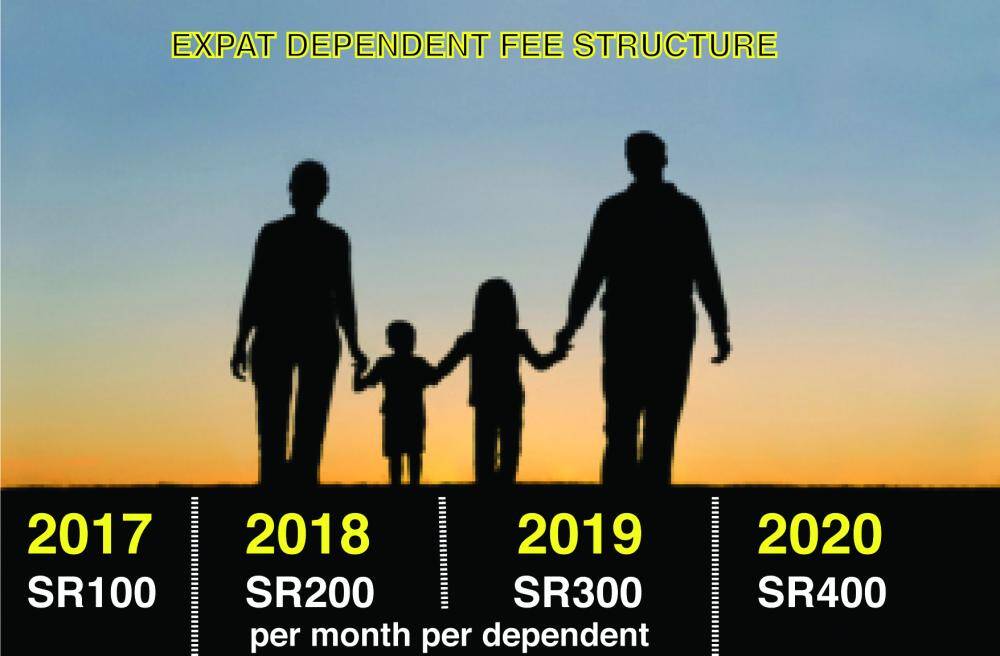 After the imposition of dependent fees, many expats are willing to send their families back to their home and some are trying to quit their work from the Kingdom and move with their family.

Many expat families have already left the Kingdom immediately after their children’s final exam.

The main reason for expat leaving the Kingdom is that they could not afford the dependent fees, this has worried many school staff. It can be said that the shrinking enrollment and operational cost can also affect the existence of many private schools.

Earlier this year the Jawazat has clarified there will not be any changes in Expat Dependent Fee, and also stated that no nationality would be excluded from the decision, and the fees are not refundable. It concluded that a worker could check the validity of his/her passport through the Interior Ministry’s “Absher” online services. How to Calculate Dependent Levy in Saudi Arabia? 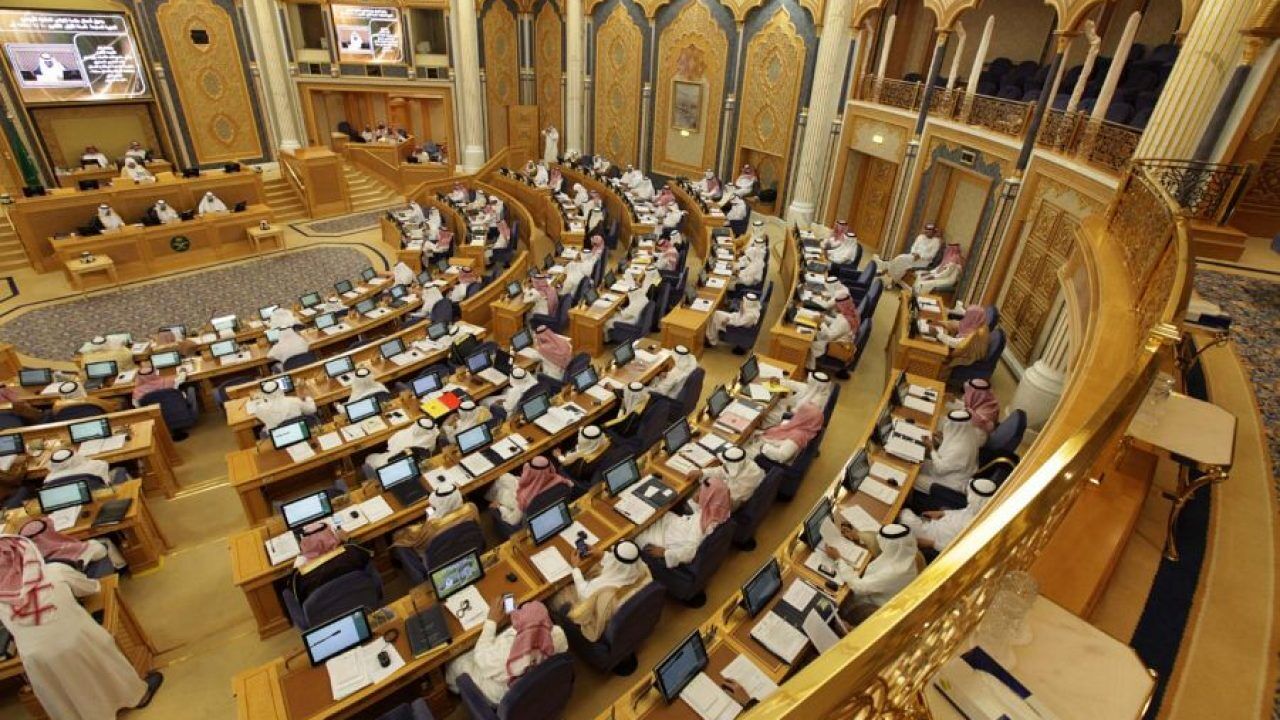