Remittances by foreign workers have steadily fallen in recent months as banks in the Kingdom reported a gradual decline in foreign remittances. The introduction of the dependent fee is likely to be attributed to a further fall in the amount being remitted by expatriates in the months ahead.

The remittances by expatriates fell by 34.5 percent, or the equivalent of SR5.41 billion, during June, compared to the same period in 2016, according to data released by the Saudi Arabian Monetary Agency (SAMA).

Expatriate workers sent SR10.43 billion to their families or back home in June of this year compared to SR15.84 billion in June 2016, it stated. An average monthly drop of 20 percent has been observed in foreign remittances since May, the SAMA data reads.

The fall in remittances in June is the highest in the last 11 months, according to SAMA statistics.

The value of expatriate remittances during 2016 was SR151.89 billion and SR156.9 billion in 2015. The booming period from 2005 to 2015 had seen significant growth in foreign remittances as the number of employment visas also issued during the period was considered high.

The slowdown of the construction sector and the subsequent impact on other fields have largely attributed to the decline in remittances according to some economists.

The Kingdom is the second-largest country in the world in terms of remittances made by its expatriate workforce that numbered 11.7 million. 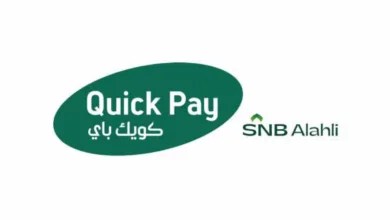 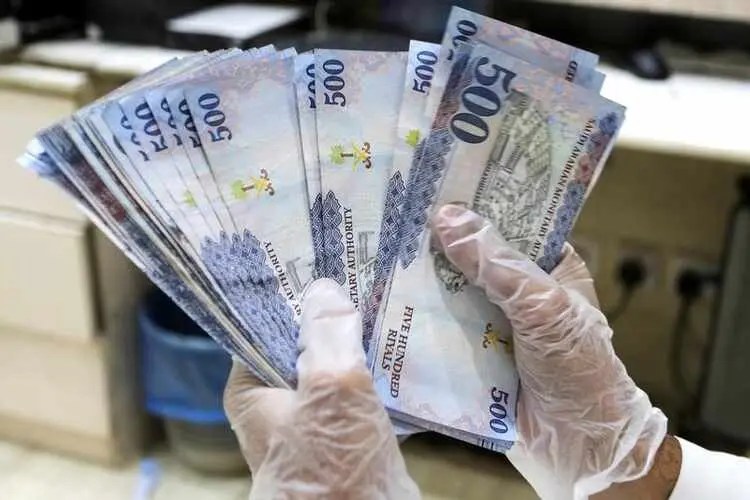 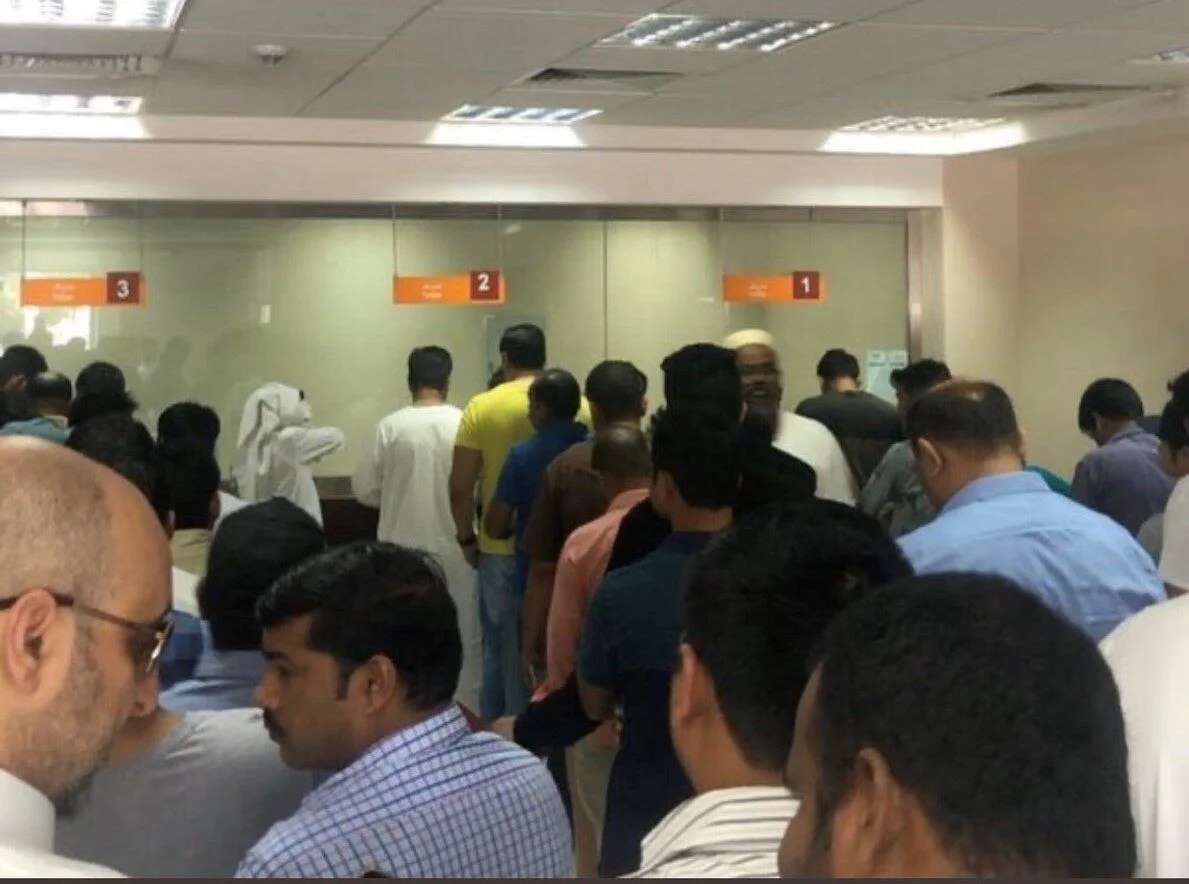 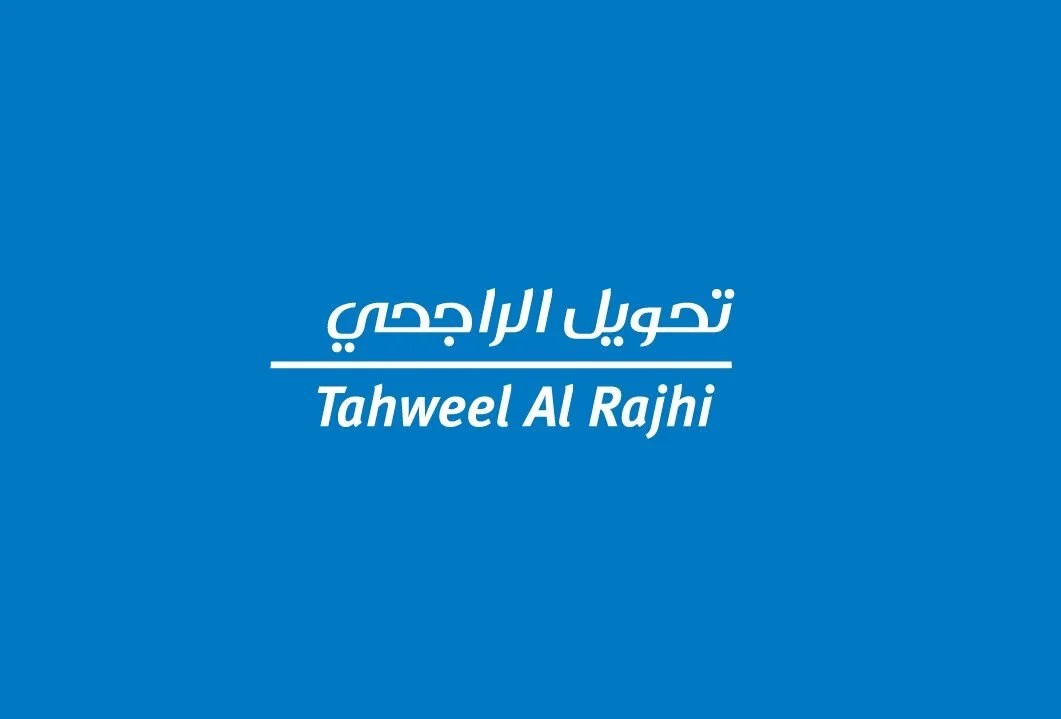