However, the value of Point of Sale (POS) transactions in the Kingdom marks the highest level of POS operations in its history. POS transaction values amounted to SR 209.98 during the first 11 months of this year compared to SR 180.25 billion in the same period of 2017: Saudi Arabia reveals the largest ever state budget. 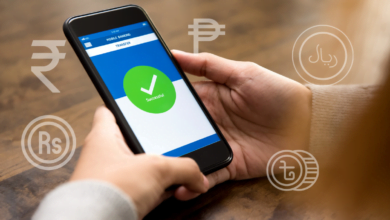