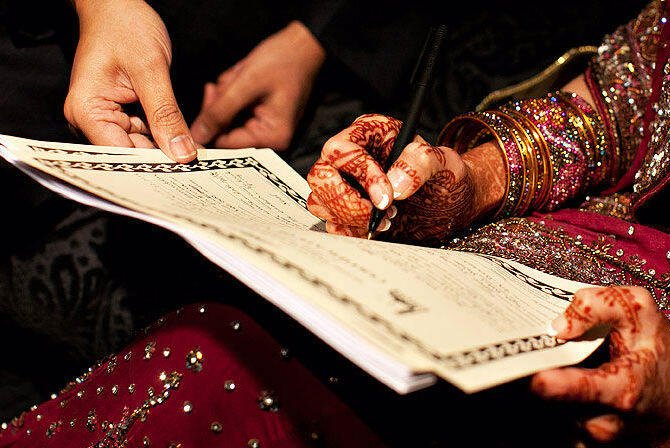 The Ministry of Justice now gives marriage officers in the Kingdom the power to hold home-based marriage contracts for expats, just like Saudi citizens, after it was previously limited to the courts.

Dec. 29 2017, Jeddah witnessed the first marriage contract for “non-Saudis” from their home.

Courts will only issue marriage contracts for Saudis in case one of the spouses is a Saudi citizen and the other is not. The matter requires obtaining a marriage permit to ensure that the conditions are met.