The cinema’s grand opening at the Red Sea Mall will be held at 6:30 p.m. Local time, where a ribbon-cutting ceremony will be held with entertainment and a movie screening, Arab News Reported.

The cinema will feature 12 screens including three GOLD by Rhodes, the first of its kind in Saudi Arabia.

GOLD by Rhodes is a unique dining concept in partnership with Michelin-starred chef Gary Rhodes with a menu that offers a variety of classic cinema snacks with a fine-dining twist.

Last year, Vox Cinemas announced it would be investing $533 million to open 600 theaters in the next five years.

Cinemas had been banned for 35 years until the first cinema in the Kingdom opened on April 18, 2018, in Riyadh.

This comes as part of Crown Prince Mohammed Bin Salman’s Vision 2030 initiative which has been pushing for social reform and broadening the economy to reduce its reliance on oil to tackle youth unemployment. 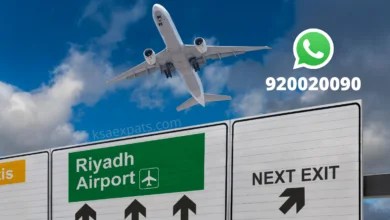 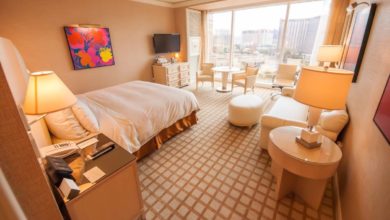 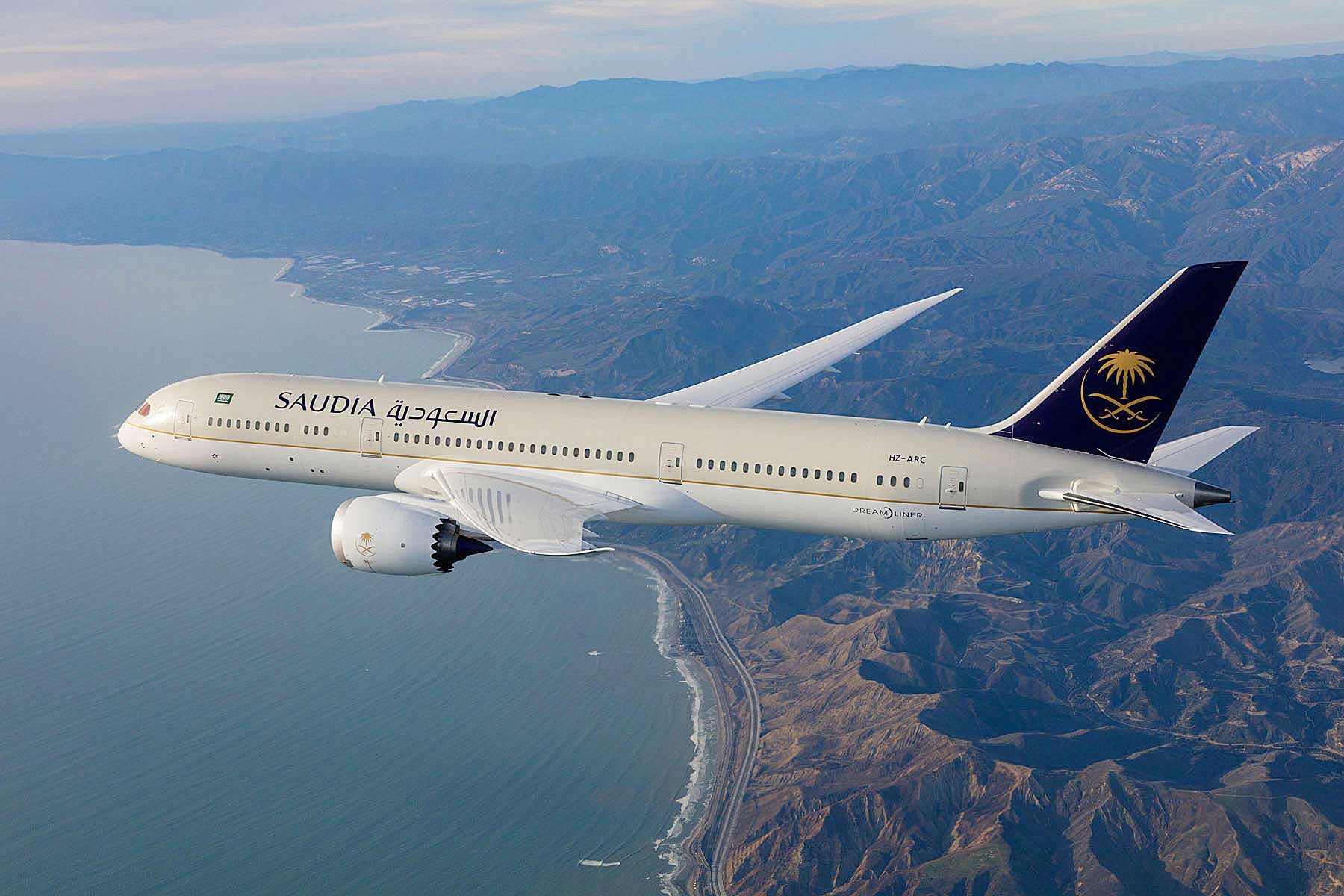 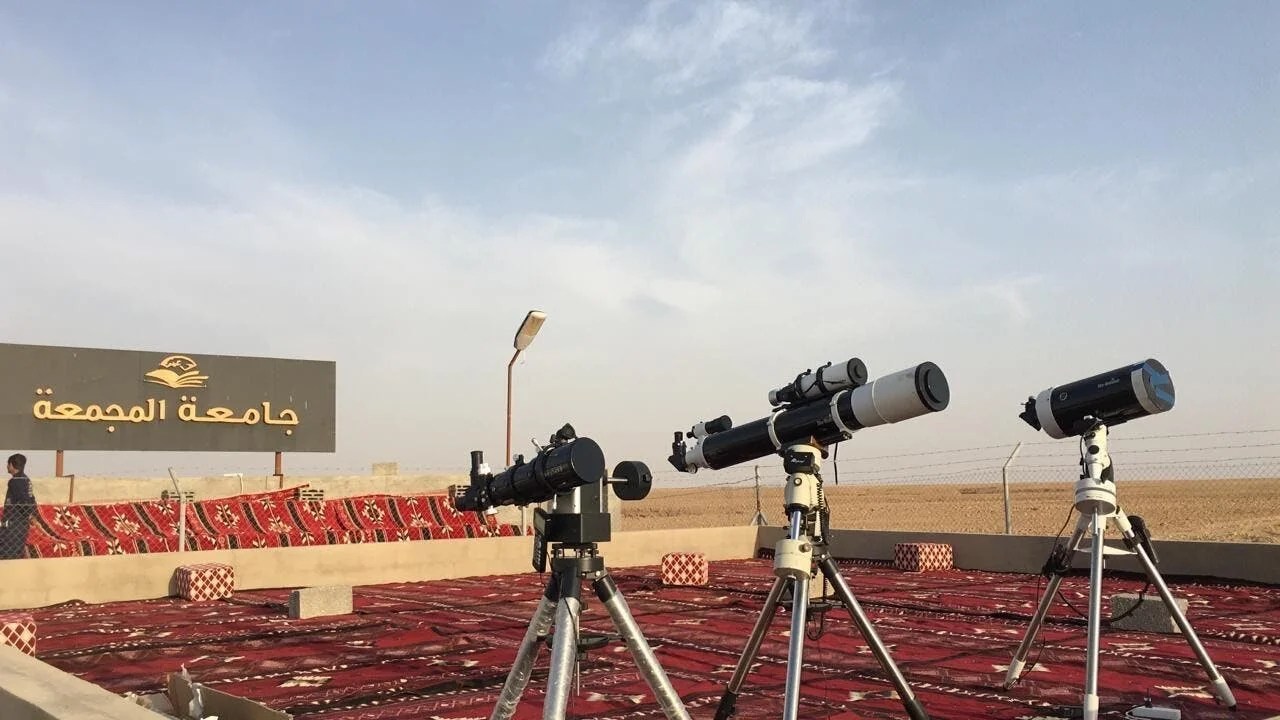