Riyadh Police have successfully arrested three men on charges of holding up a money-transporting van in Riyadh and robbing SR 19 million from it two months ago.

According to Riyad Daily, A spokesman for the Riyadh Police said on April 8 they had received information of a cash van attacked by three men in a Chevrolet SUV. The attackers opened fire on the three Saudi occupants while they were filling ATMs on Khalid bin Al-Waleed Street, east of the capital, Riyadh, resulting in injuries. One of the victims died later from a gunshot wound in the thigh. The attackers sped away with more than SR 19 million in cash.

As soon as the crime was reported to them, the security authorities set up a crisis management team comprising experts to work round-the-clock to collect and analyze available information. Plainclothesmen were posted in dubious areas, suspicious financial transactions were tracked, and the suspects, when identified, were closely monitored.
Despite scant information, the team found clues that led them to a Yemeni who was showing signs of sudden affluence, owning a luxury vehicle and a motorbike. He was soon arrested in an ambush. A search of his apartment resulted in a haul of more than SR 8 million kept in a safe.

On interrogation, the Yemeni admitted to the crime with the help of two other Saudis in their 40s. The two were also arrested.
They also confessed to committing three other robberies, including the Tamimi Markets in Riyadh involving SR 2 million; Al-Haram Commercial Complex in Olaya, SR 4 million; and Al-Haram Commercial Complex in the Twaiq neighborhood, SR 1.3 million. 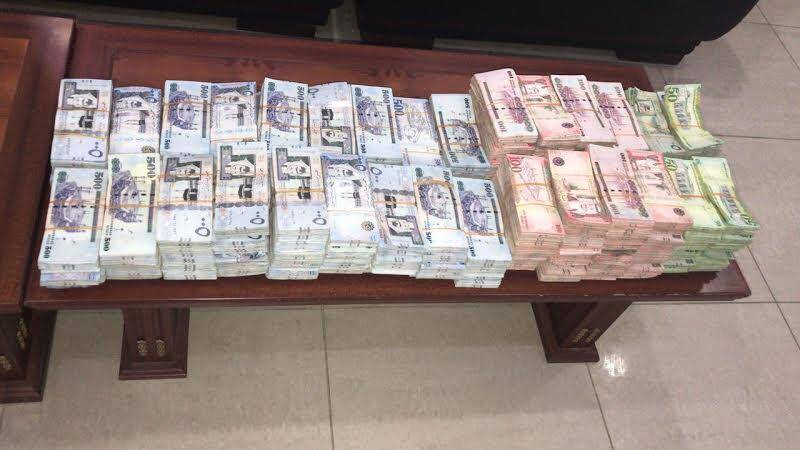 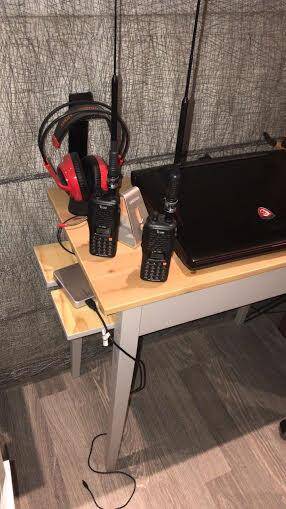 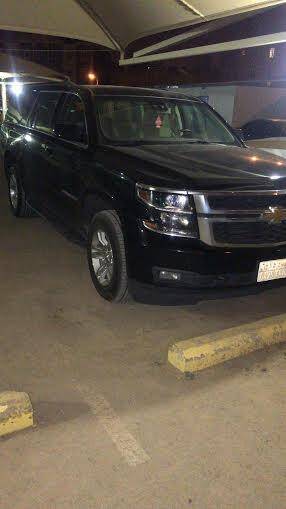