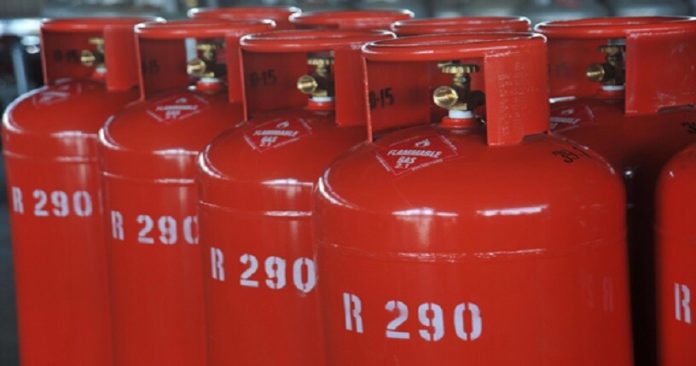 According to Al-Eqtisadiah Arabic newspaper, cooking gas cylinders will be available at petrol stations and supermarkets.

The ministries of municipal and rural affairs and commerce and investment have been directed to make sure that petrol stations and supermarkets selling liquefied petroleum gas (LPG) cylinders strictly follow safety regulations and implement the directives issued by the Council of Ministers in August to regulate the distribution of cooking gas and dry gas.

Licenses will be issued against certain fees to petrol stations and supermarkets authorizing them to sell LPG and dry gas cylinders.

Violators will face harsh punishments including a maximum fine of SR5 million in addition to the withdrawal of their license.