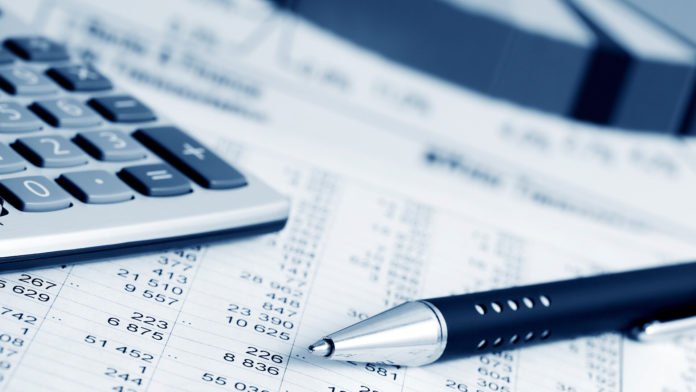 Businesses in the Gulf countries are seeking desi chartered accountants as the governments plan to levy a value-added tax (VAT) from January 1 next year. Businesses in the Gulf still look for expert assistance, though the VAT will not be as complex as Indian GST. That’s because they have been accustomed to operating in countries known as tax havens.

After dropping in oil income due to crashing prices, energy-rich Gulf states have decided to impose an indirect tax regime. Indian GST being a very complex indirect tax regime, Indian CAs are now being regarded as more reliable in the Gulf. Hundreds of chartered accountants from across India are making frequent trips to the UAE while many have also camped there. The demand for Indian CAs is only going to rise.