The first batch of pilgrims will be from the Indian Subcontinent.

All preparations and arrangements are well in place to receive the pilgrims, according to the Saudi authorities and the Haj missions of various countries.

A total of 6,072 Haj flights will be operated, of which 3,383 will be through the Jeddah airport and 2,689 through the Madinah airport

The Saudi General Authority of Civil Aviation (GACA) has completed all the preparations for the pilgrims’ arrival. Abdul Hakeem Al-Tamimi, president of GACA, said that the authority has worked out an integrated operational plan to receive the increasing number of pilgrims from all parts of the world. 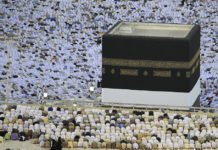 COVID-19: Hajj 2020 to be held with limited number of pilgrims 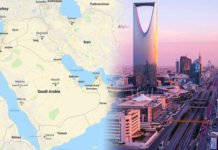 Sr 300 for Hajj, Umrah and Visit Visas to Ksa 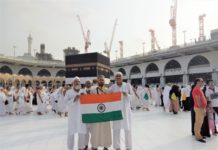 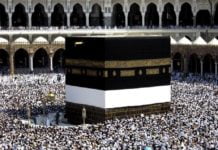 E-Visas for Hajj and Umrah Pilgrims Within Minutes