The Governor of Medina, Prince Faisal bin Salman, announced that the Haramain high-speed train is nearing completion, with the inaugural trip departing from Makkah to Madinah via Jeddah and King Abdullah Economic City in Rabigh, a 450-kilometer journey.

The Haramain train will be fully operational by the end of 2017.

It is estimated to cost about SR62 billion and involve erecting 15,000 power pylons and demolition of some high mountains.

The project also has more than 39 centers for electricity generators and about 147 Wi-Fi points of transmission and reception to serve passengers for free at bus and car stops at the stations.

The cost of the six central plants to generate power reached about SR2 billion. 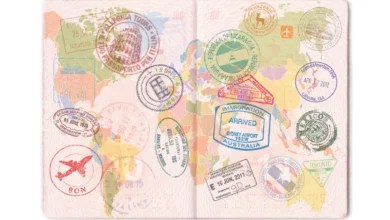 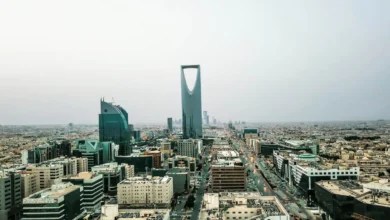