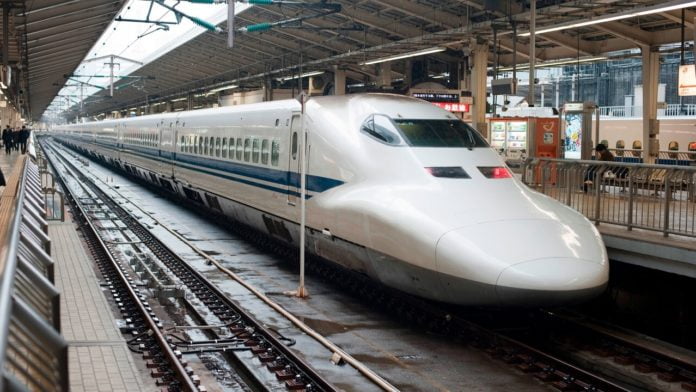 Saudi Arabia’s Haramain High-speed railway train will take passengers and pilgrims from Makkah to Madinah via Jeddah and Rabigh in just 2 hours and 10.

Every hour there will be a train between Makkah and Madinah, The speed of the train will be 300km per hour, As per the seasons of normal and crowd Haramain railway will operate 12 trains.

There will be 7 trains between Makkah and Jeddah in an hour and in a gap of 10 minutes. 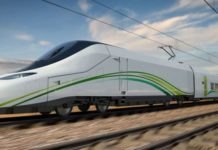 Haramain train to be back on track from September

SAPTCO Resumes Intercity Services on May 31 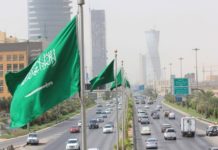 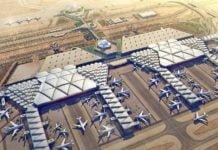 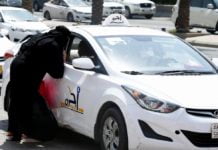