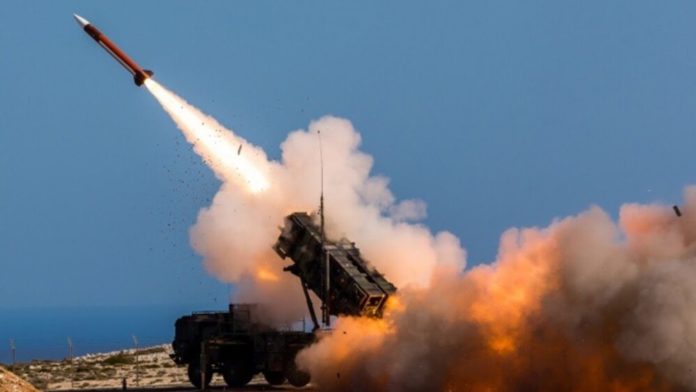 The Saudi-led coalition confirmed on Wednesday that 26 people were injured as a result of the missile attack carried out by the Houthis, the Saudi Press Agency has reported.

Yemeni TV channel Al-Masirah TV reported earlier on Wednesday that Houthi rebels carried out an attack on Abha Airport in Saudi Arabia on a cruise missile.

A coalition statement, carried on Saudi-owned Al Arabiya TV, said a projectile hit the arrivals hall at Abha airport, causing material damage. Three women and two children were among the wounded, who were of Saudi, Yemeni and Indian nationalities, it said.

​The attack came after Saudi Arabia’s air defense forces intercepted two drones launched by insurgents from the Ansar Allah movement, part of the Houthis, at its military air base on the country’s southern border.