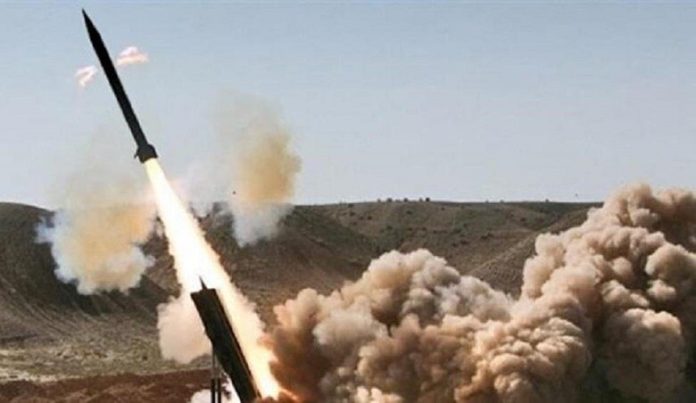 The spokesman for the Arab coalition forces in Yemen said that the Houthi militias targeted Saudi Arabia with 95 ballistic missiles since the beginning of the war.

Coalition spokesman Colonel Turki al-Maliki said at a press conference on Monday also that the militias were burning fuel trucks which belongs to the Yemeni citizens and accused the Houthis of targeting public property in Yemen.

Maliki presented on a screen in the conference hall, pictures and videos of operations against the Houthis at the border.

The coalition spokesman further said that coalition operations in recent weeks have resulted in deaths among the militias, including six Houthi leaders.