The Indian Embassy in Riyadh announced on Friday through its official Twitter account that the air bubble agreement between Saudi Arabia and India will come into effect on January 1, 2022, bringing relief to thousands of Indian expatriates.

What is the Air Bubble Agreement?

The air bubble agreement is a temporary agreement between two countries to resume commercial passenger flights in the event that regular international flights are suspended due to the COVID-19 pandemic.

From India to Saudi Arabia

From Saudi Arabia to India 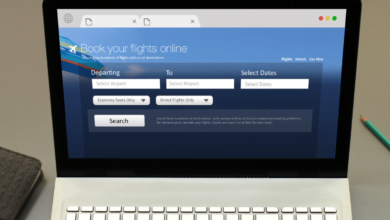