An Indian pilgrim died on Sunday during the Asr prayer at Al-Salam Mosque in the Jabal Al Nour neighbourhood of Makkah, Ajel News reported.

The 60-year-old man knelt down in the sujud pose and never stood back up throughout the prayer. When worshippers in the mosque ended their prayer, they noticed the man wasn’t moving. They then approached him only to realized he’s unconscious.

Paramedics were called to the scene but couldn’t resuscitate the man.

Local reports revealed that those who witnessed the tragic incident at their place of worship were left shocked and chanted Islamic prayers as the pilgrim was carried out of the mosque.

At the time of his death, the man had been in Saudi Arabia for a few days to perform Umrah, the minor pilgrimage to Makkah.

The police department in Mecca’s Al Maabda was tasked with finalizing all the documents needed to repatriate the man’s body back home. 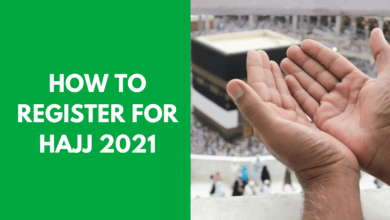 Procedure to Register for Hajj 2021