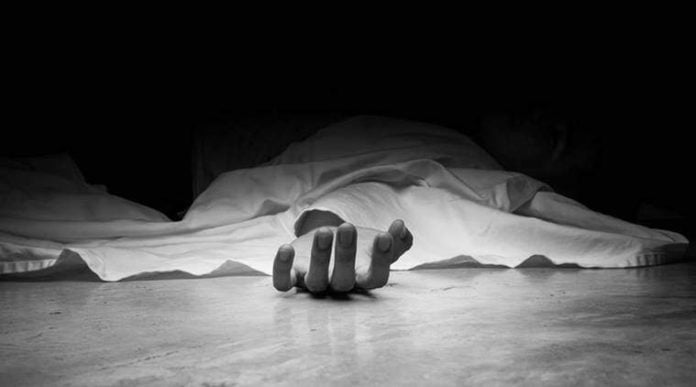 A 41-year-old woman from Hyderabad, who were trafficked to Saudi Arabia’s Riyadh, died under mysterious circumstances. The family of the victim alleged she might have been murdered by her employer and have urged External Affairs Minister (EAM) Sushma Swaraj to look into the matter and repatriate the body to perform last rites.

Speaking to ANI, the victim’s daughter Baseena said, “My mother Shaheen was approached by an agent who offered her a job in Saudi Arabia and Rupees 20,000 (SR 1,080) salary. Believing his words, my mother left for Saudi Arabia on 20 December 2016. She was first sent to Dubai and then to Saudi Arabia. After going there, her employers made her work as a housemaid and took care of their children. Earlier, the agent promised 20,000 salary per month but her employers paid 16,000 per month.”

She added, since last July her mother’s health deteriorated. “She asked me to request her employer to send her back to India. Her employer promised to send her and then he started torturing and threatening my mother. Later on August 31, 2018, we received a call from my mother’s employer and he said my mother died and he didn’t mention the cause of her death. We suspect they killed my mother,” Baseena said.

The family received a call from her mother’s employer on August 31 who told them that the woman died.

“He didn’t mention the cause of her death. We suspect they killed my mother,” Baseena said, requesting the government to look into the matter.