The Saudi Embassy in New Delhi has announced that Indian citizens will no longer require a police clearance certificate (PCC) to obtain a Saudi visa. This is good news for Indian nationals who wish to travel to Saudi Arabia. The requirement for a PCC was seen as a hindrance by many Indians, so that this new development will be welcomed by many.

Previously, all Indian citizens who wished to apply for a Saudi visa were required to submit a PCC from their local police station. The PCC is a document that certifies that the applicant does not have any criminal record.

The Royal Embassy of Saudi Arabia said in a public statement, “The PCC will no longer be a requirement for Indian citizens to obtain a visa for traveling to Saudi Arabia.”

The Embassy said the step was taken in the view of “strong relations and strategic partnership” between the two nations.

The statement further said, “The Embassy appreciates the contribution of over two million Indian citizens living peacefully in the Kingdom.” 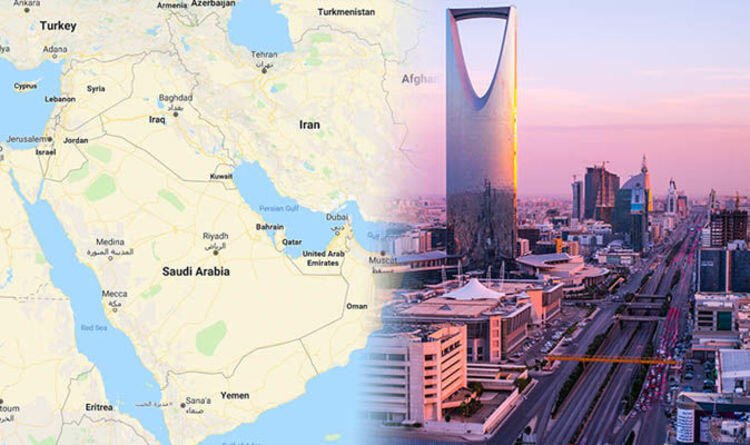 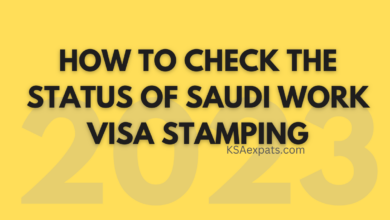 How to Check the Stamping Status of a Work Visa How To Apply For Saudi E-Visa For GCC Residents Online 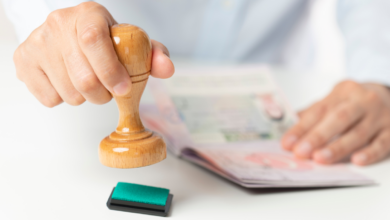 How to Check Medical Certificate Issuance Status on MOFA Is It Possible To Extend A Family Visit Visa For More Than 180 Days?