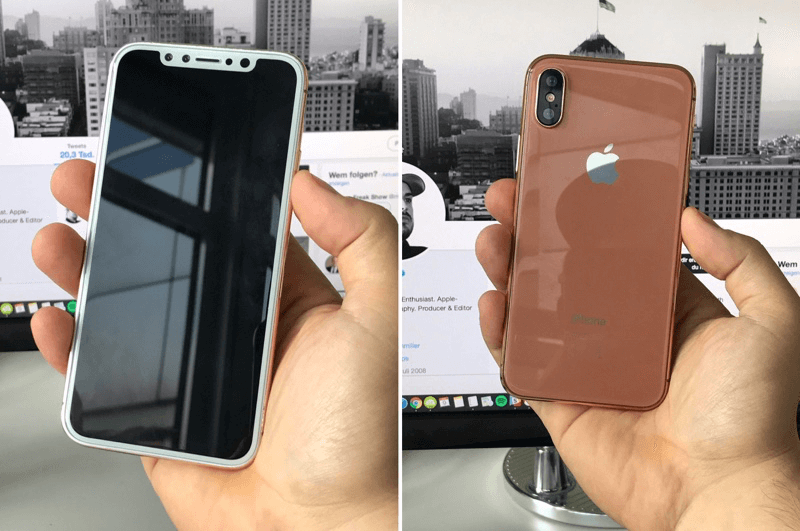 THE LONG AWAITED iPhone 8 is officially launching in just over a week.  The smartphone, tipped by some to arrive as the ‘iPhone Edition’ or ‘iPhone X’ will be Apple’s 10th-anniversary smartphone and looks set to be the first to debut wireless charging tech, a curved AMOLED display and an unusual vertical dual rear-facing camera. If rumours are correct, the so-called ‘Edition’ will launch alongside the less-impressive iPhone 7S and 7S Plus. 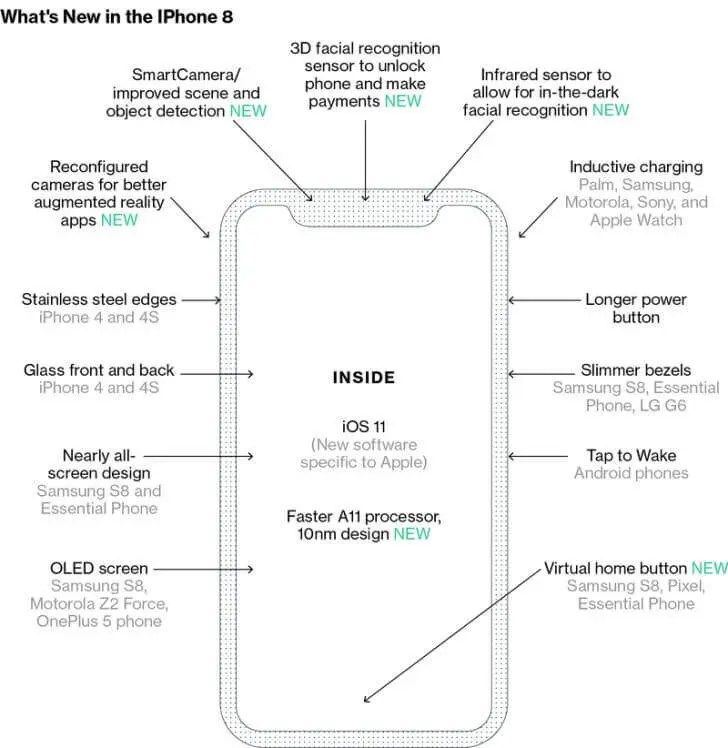 The iPhone 8 will be officially unveiled on 12 September. Apple has sent out invites (below) to a launch event in its newly-built Steve Jobs Theatre on its new campus, where it’s also expected to unveil the iPhone 7S and 7S Plus

Naturally, Apple will stream the event on its website, and it’s expected to kick off at 6pm UK time. 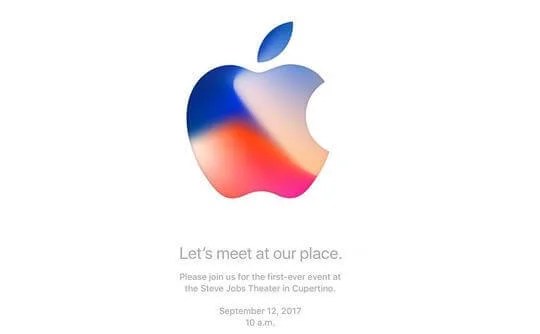 iPhone will be more expensive than last year’s release, with some analysts claiming that the highest-spec model will be the first iPhone to cost more than $1,000 (SR 3,750).

A report at Forbes claims that pricing could start at an eye-watering $1,100 to $1,200, with Apple offering the handset in 128GB and 256GB configurations only.

iPhone 8 will be available in Saudi Arabia’s market within 30-50 days after announcement.