Umrah pilgrims in Saudi Arabia who have reached their visa period may now apply for an exemption, said Jawazat through their official Twitter account.

The directive, announced in coordination with the Ministry of Hajj and Umrah and other authorities, helps pilgrims avoid overstayed penalties.

All exemption requests must be submitted on the ministry website before the end of March 28.

According to a directorate tweet, relevant authorities will arrange transport for concerned pilgrims to return to their respective countries.

Each pilgrim will be notified of their flight details via text messages sent on their phone numbers. How to book Jawazat appointments on Absher 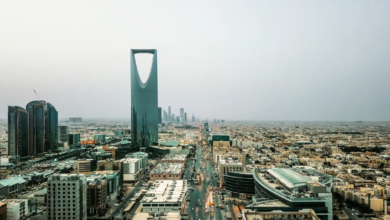