Hence, in implementation of the King’s orders to pay the month’s salaries in advance, the Ministry of Finance said that it will issue directives to the Saudi Arabian Monetary Agency (SAMA) to authorize the banks to deposit the salaries in the employees’ bank accounts on Sunday June 18.

This generous gesture by the monarch in issuing his directives to the pertinent authorities to pay this month’s salary in advance is meant to meet the citizens’ needs and to assist them in their purchases for Eid Al-Fitr, as the Ramadan salaries were scheduled to be paid on Shawwal 2, 1438H.

This order is for public sector employees but the private sector may also follow the same. 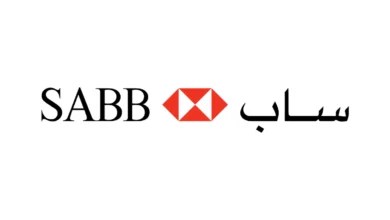 How to Open an Account with SABB Bank Online 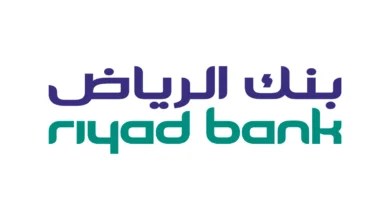 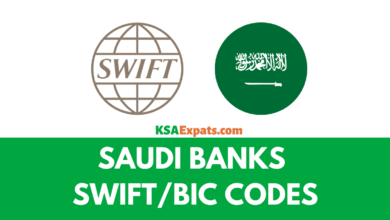 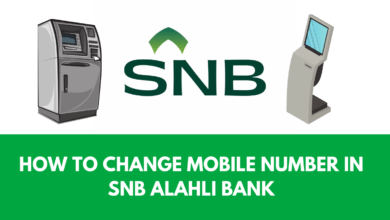 How to Change Mobile Number in SNB AlAhli Bank