Saudi forces intercepted seven Yemeni militant missiles on Sunday, including over the capital Riyadh, in a deadly escalation on the eve of the third anniversary of the Saudi-led coalition’s intervention in Yemen.

One Egyptian was killed and two of his countrymen were wounded by falling shrapnel in Riyadh, authorities said, with residents reporting loud explosions and bright flashes in the sky shortly before midnight.

Several witnesses, including Reuters journalists, reported hearing several loud booms and bright flashes in the sky shortly before midnight in the Saudi capital. As-yet unverified footage, which has emerged online, shows an alleged mid-air explosion of the interceptor from several angles. 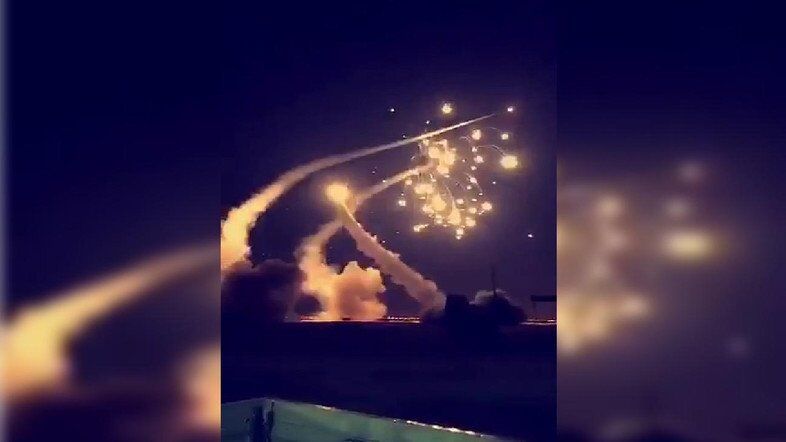 Al Houthi militants have fired dozens of missiles into Saudi Arabia since last year, all of which Saudi forces have intercepted, underscoring their capacity to strike deep within the kingdom amid a stalemated war in Yemen. 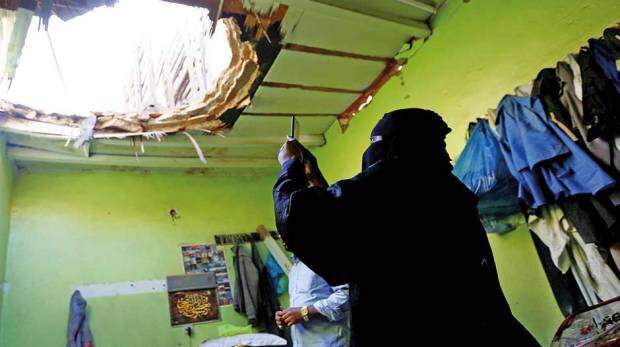 The Iran-aligned Houthi rebels fired three missiles at Riyadh and four others at the southern cities of Khamis Mushait, Jizan and Najran, with the coalition saying they all targeted populated areas.