In a report dated June and published on Monday, the IMF said that a tighter fiscal policy was needed, as the Saudi budget deficit is projected to widen.

The Gulf state recently restrained crude production by more than called for by an OPEC-led supply deal to support oil markets, but slowing oil demand and the weakening global economy have kept prices under pressure.

This is weighing on the kingdom’s economic growth, with some economists forecasting a contraction this year.

The IMF expects the budget deficit to increase this year to 6.5% of gross domestic product (GDP) from 5.9% of GDP in 2018 as higher government expenditure is likely to curb the upside of stronger non-oil economic growth.

Saudi Arabia introduced a 5% VAT in January 2018 to improve non-oil revenue generation after a plunge in oil prices from mid-2014 bruised its revenues.

As part of a series of fiscal consolidation measures, the IMF “suggested that consideration be given to raising the VAT rate from 5 to 10 percent” in consultation with the Gulf Cooperation Council bloc, which agreed introduction of VAT. 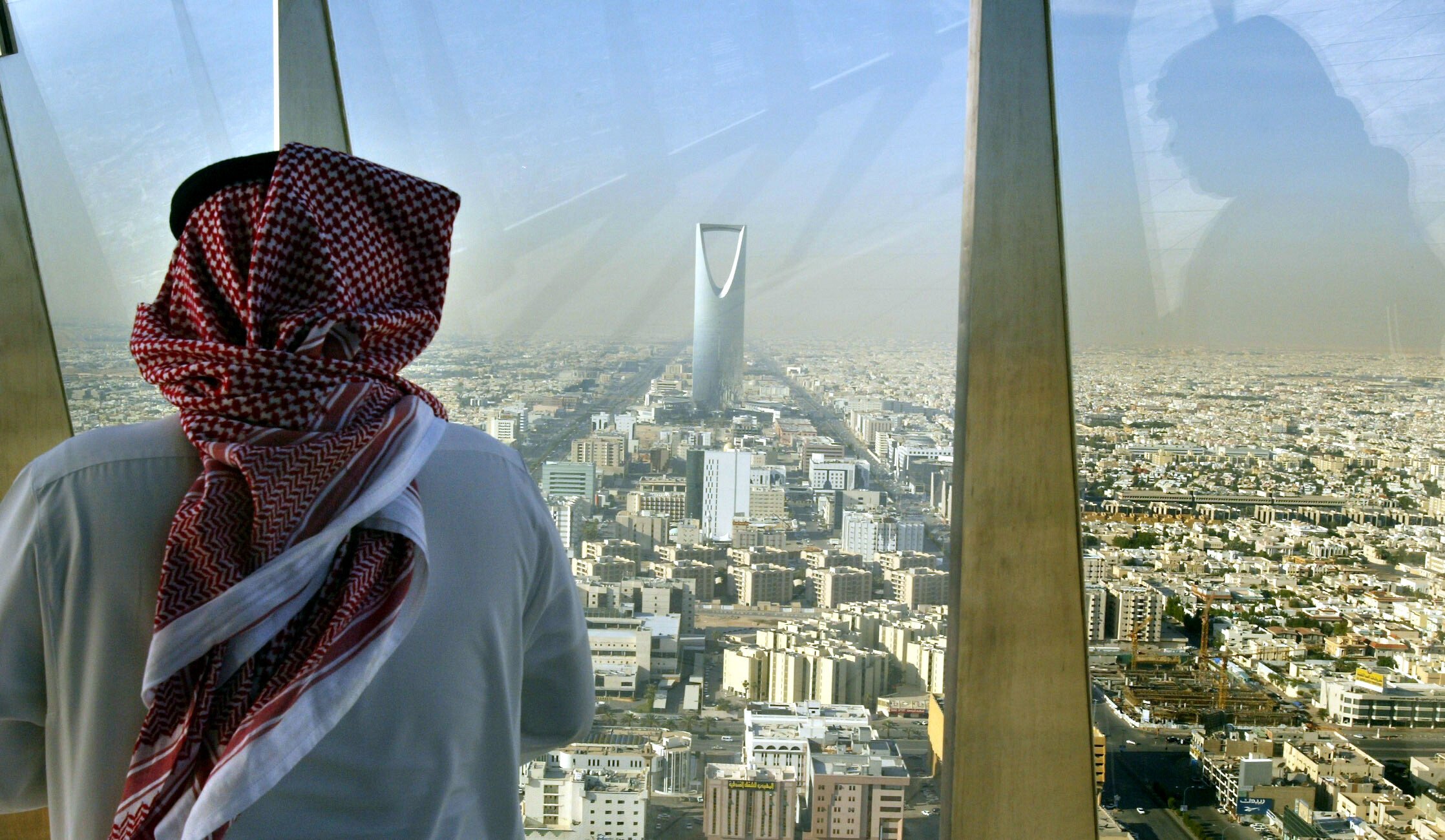