The Interior Ministry of Kuwait has reintroduced a ban on recruitment of workers from Bangladesh after months from reopening in the country under certain conditions on Monday.

The workers from Bangladesh could work in the country under certain rules, including having to work for an employer who owns a house, the Kuwait Times reported.

The decision came after viewing statistics which showed that the number of the Bangladeshi community in Kuwait reached 200,000 as of the end of last week, the report quoting a security source as saying.

It is not known whether the ministry would reconsider the decision in the future with stricter regulations put in place, or if this will be a long-term decision, the report added. How to Register National Address in Saudi Arabia 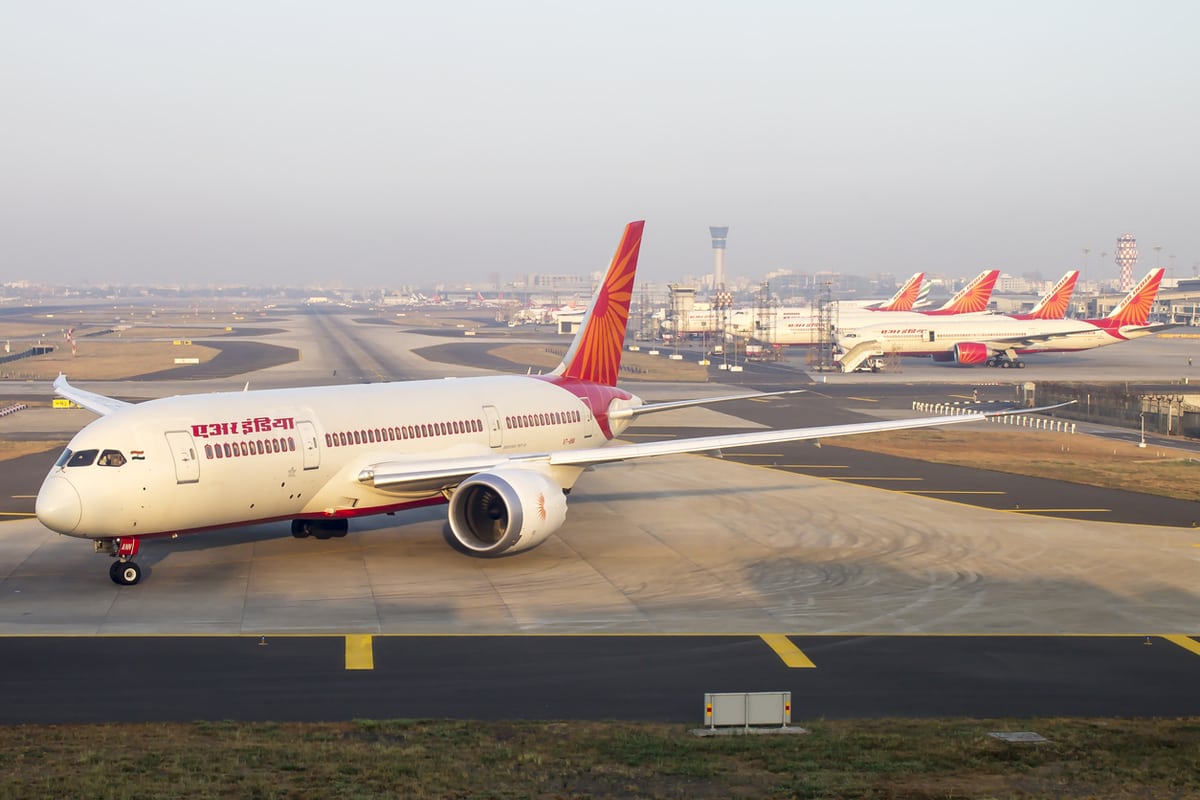 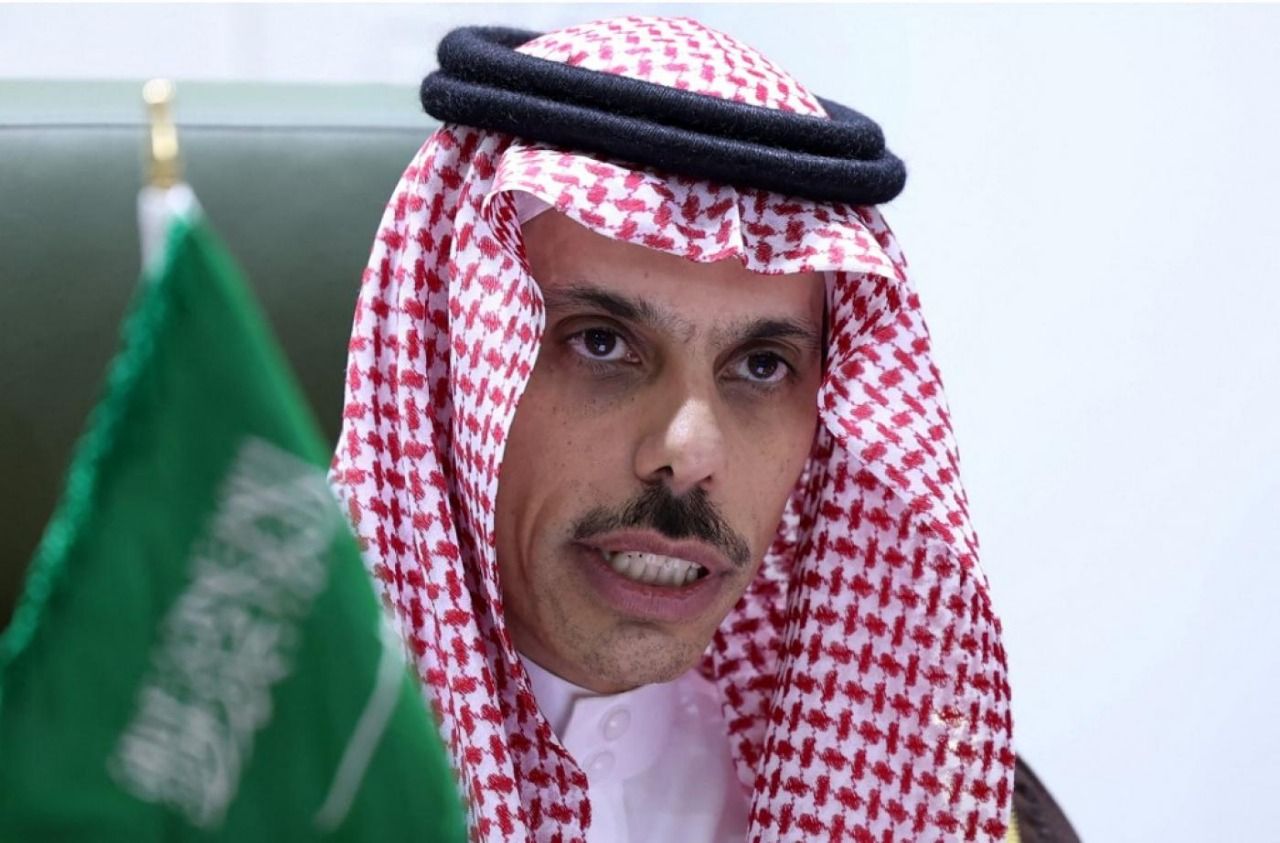