A Kuwaiti court on Sunday sentenced a Lebanese man and his Syrian wife to death by hanging over the murder of a Filipina maid, a judicial source said.

The court issued the sentence in the first hearing in the case of Joanna Demafelis, the 29-year-old maid whose body was found in a freezer in Kuwait earlier this year.

The sentencing could still be appealed if the couple returns to Kuwait, a source told AFP on condition of anonymity.

The Demafelis murder triggered a diplomatic crisis between Kuwait and the Philippines, prompting Manila to impose a departure ban on its citizens planning to work in the Gulf state.

A Lebanese-Syrian couple were arrested in February in the Syrian capital Damascus following an Interpol manhunt.

Syrian authorities handed the husband, Nader Essam Assaf, over to Lebanese authorities, while his Syrian wife remained in custody in Damascus. 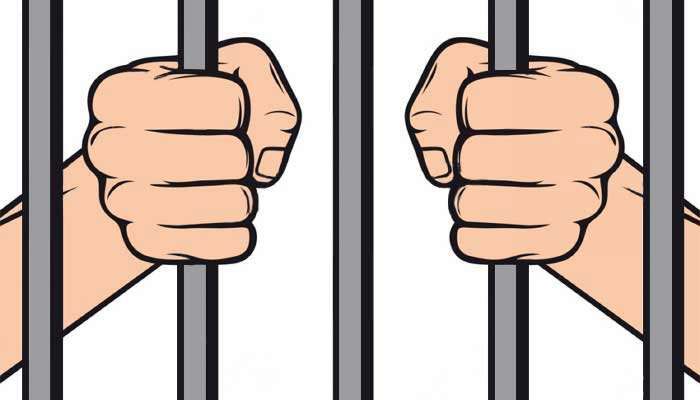 5,345 Detainees in Saudi Prisons, Here Is the Nationality Wise List 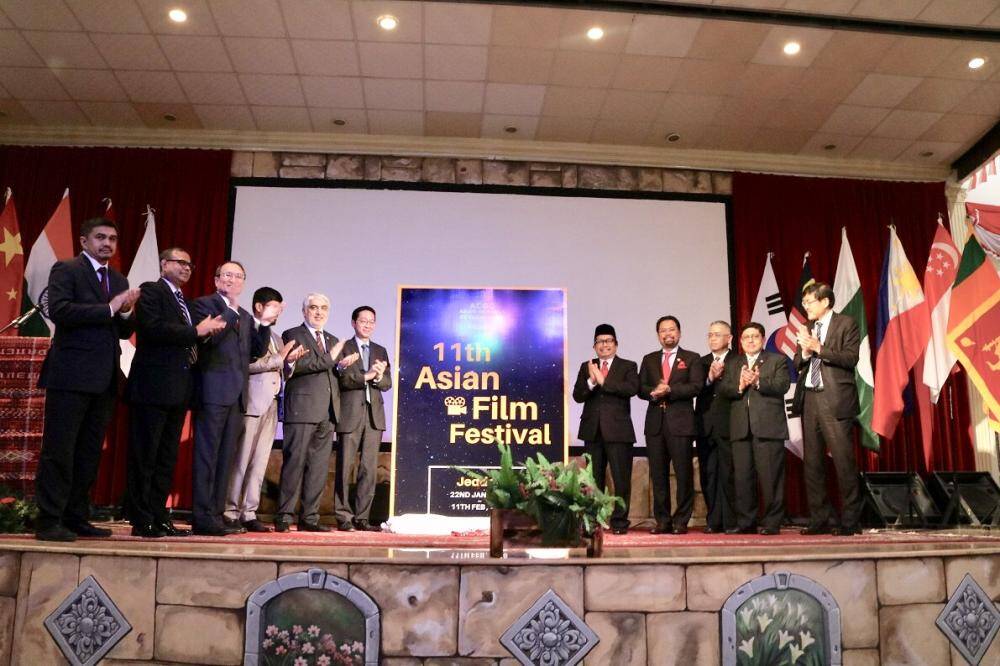 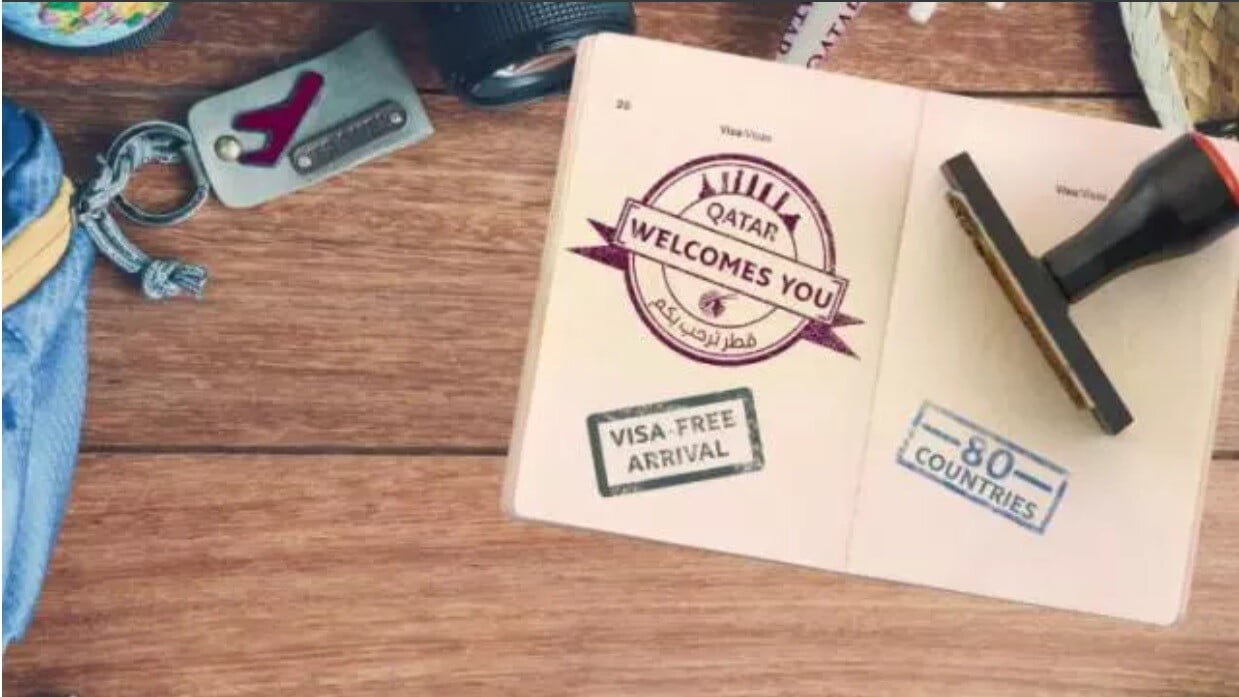