Minister of Hajj and Umrah, Dr Muhammad Saleh bin Taher Banten, called upon the countries of the world to be patient in concluding Hajj contracts for this year 1441 AH (AD 2020), until there is more clarity about the deadly coronavirus pandemic, according to the Saudi Press Agency.

He said that the Kingdom, under the leadership of the Custodian of the Two Holy Mosques King Salman bin Abdulaziz Al Saud, and His Royal Highness Prince Muhammad bin Salman bin Abdulaziz, the Crown Prince, Deputy Prime Minister and Minister of Defense, is concerned with the safety of all pilgrims and visitors who are in health isolation hotels and are in good health.

He added, in an interview with “Al-Ikhbaria TV”: We have coordinated with the Ministry of Health an inspection tour of hotels that were used for health isolation to ensure that all services and care are provided to Umrah performers in Makkah, indicating that the Kingdom provides care for 1,200 Umrah performers who could not return to their countries.

He revealed that, based on the current conditions, the amounts paid by those who obtained Umrah visas and couldn’t perform Umrah due to the precautionary, temporary suspension are currently being refunded.
The Minister of Hajj and Umrah extended thanks and appreciation to all government sectors for their great efforts to serve worshipers 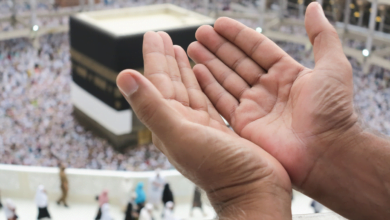 Hajj 2022: E-Registration Opens for Pilgrims from Europe, US and Australia 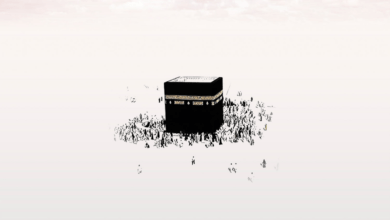