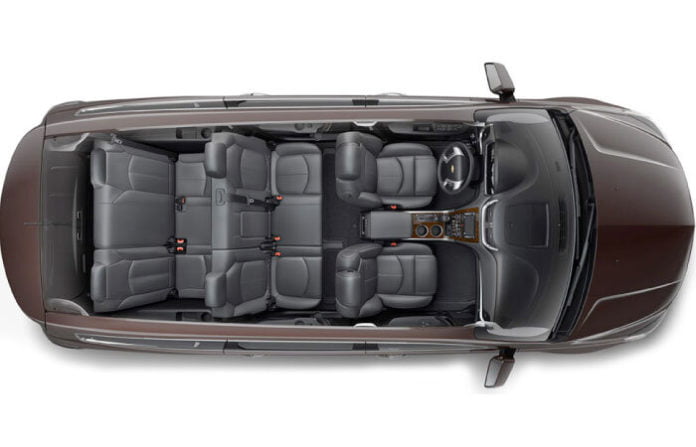 Saudi Residents with less than five members in the family will not be allowed to own a vehicle with seven seats or more, the General Directorate of Traffic has said, Arab News reported.

The directorate has sent a circular to all its departments, saying that registration or ownership of such vehicles by expatriates should be rejected if the condition is not met, local media reported on Saturday.
It has excluded families that have five or more members from the order, provided they present proof and assure the authorities that they will not engage in transporting passengers illegally.

The reason for the ban is to stop the wrongful use of such vehicles by some residents like transporting school students or other passengers,” Owaida Kishi, chairman of the Vehicles Committee in the Jeddah Chamber of Commerce and Industry, was quoted as saying.