The Ministry of Labor and Social Development has denied reports regarding a change in the expat levy policy.

The Ministry was responding to information going around in the social media about a plan to keep the levy at the current rate and that a petition in this effect has been submitted to the Custodian of the Two Holy Mosques King Salman bin Abdulaziz.

The Labor Minister met with the chairman and members of the National Committee of Contractors in the Council of Saudi Chambers, where the meeting discussed work conditions and support to the institutions supporting the nationalization of job programs. 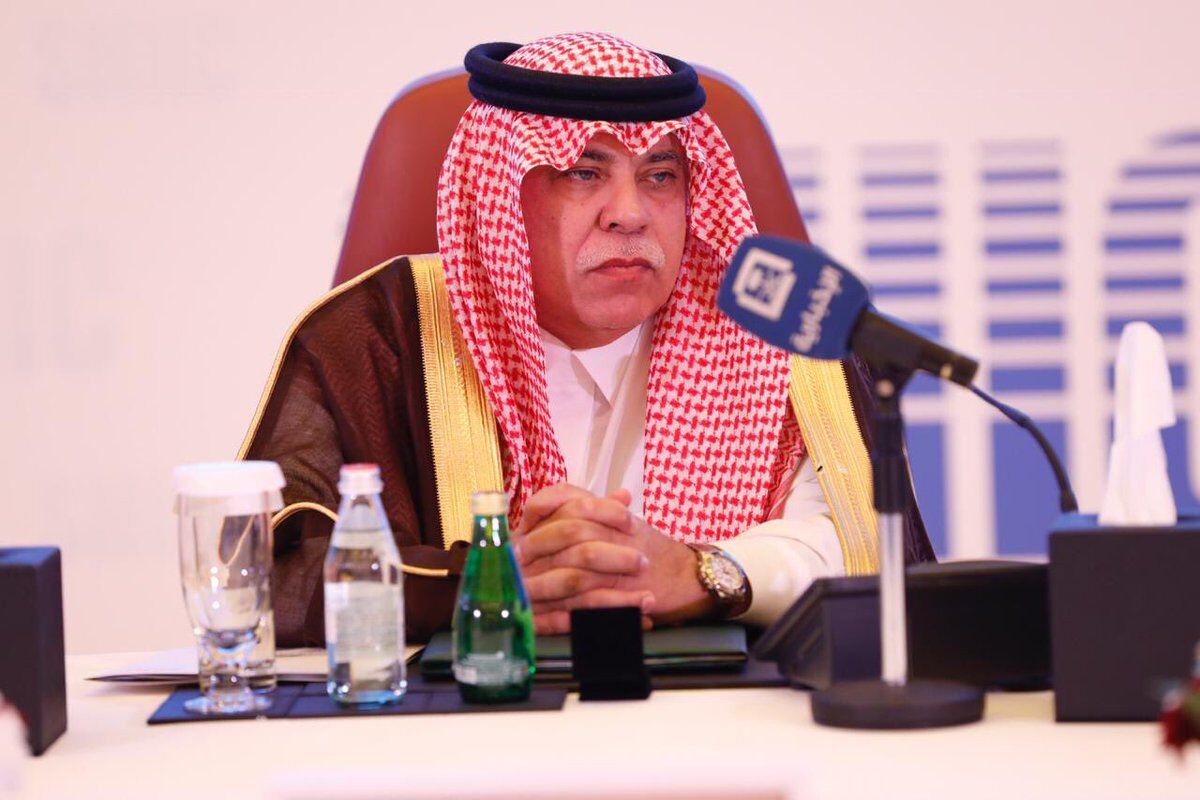 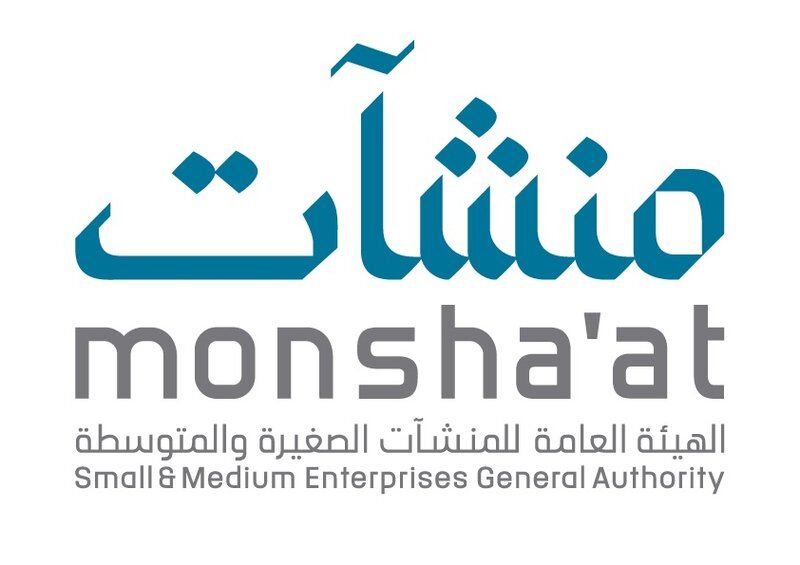 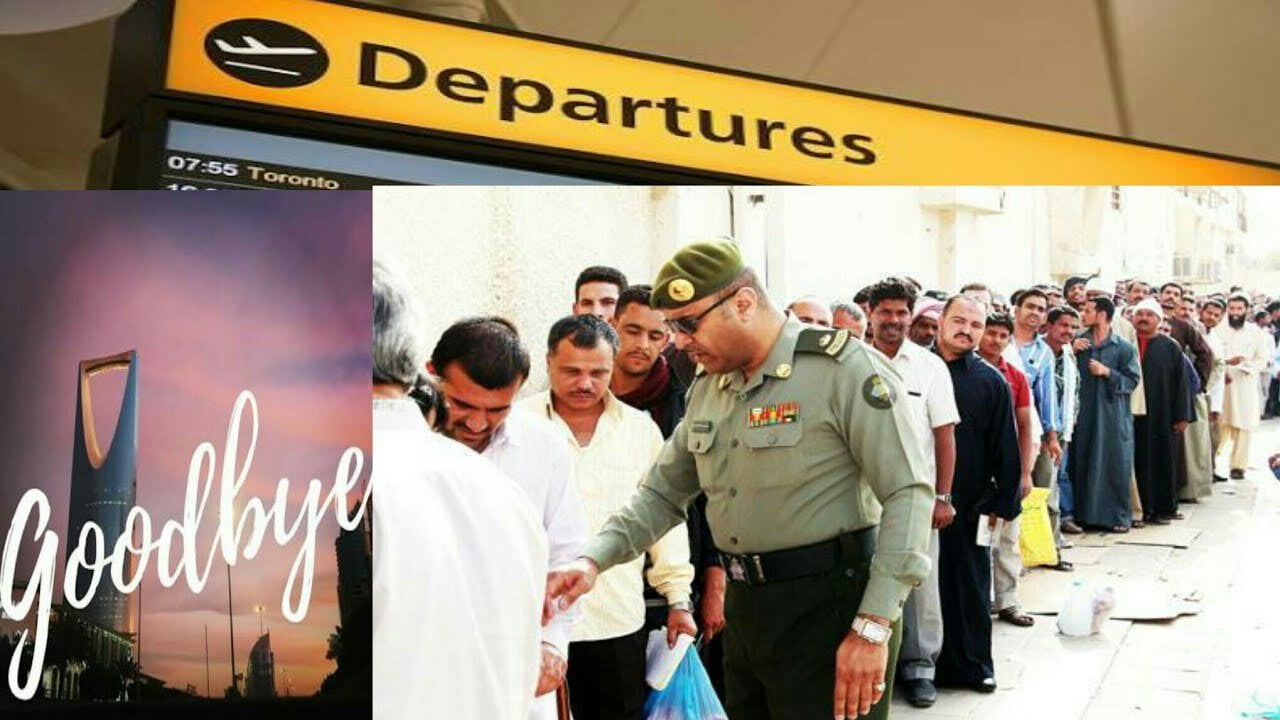