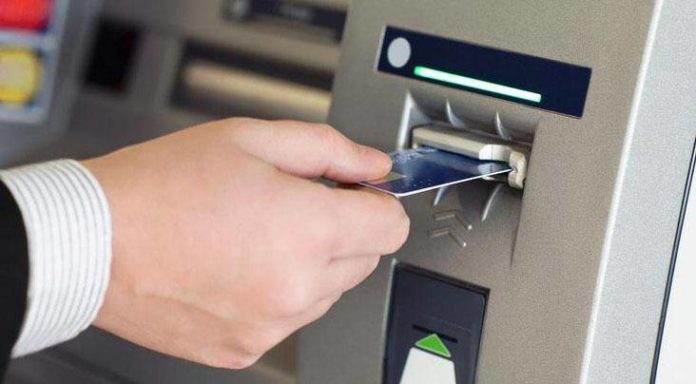 No Value Added Tax (VAT) will be charged on cash withdrawals from any ATMs, according to Secretary General of the Committee of Information and Bank Awareness Talat Hafiz.

Hafiz, who is also the spokesman of Saudi banks, was responding to rumors on social media that VAT will be charged if a customer of a particular bank withdraws money from an ATM of another bank.

He said there will not be any VAT on withdrawals from ATMs of customer’s bank or any other bank.

Financial services that will be exempt from VAT, including several transactions and services such as interest on loans, lending fees charged with an implicit margin such as loans and credit cards, mortgages, financial leasing, transactions involving money and securities, as well as current, deposit and savings accounts. 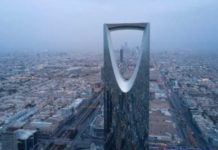 Saudi Arabia to increase VAT to 15% starting from July 1 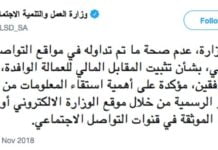 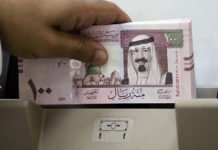 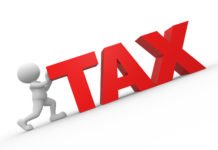 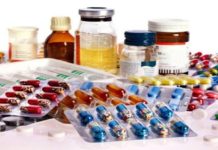 No Vat on Medicine and Medical Equipments 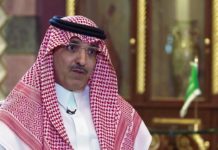 Private Education and Health Care Services May Exempt From Vat