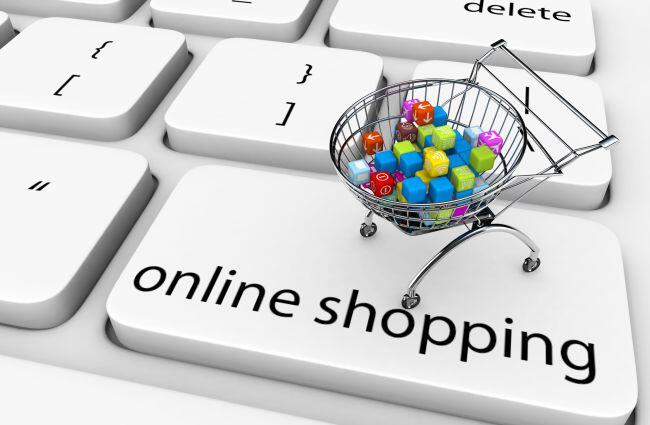 In Saudi Arabia, a kingdom where postal codes are rarely used, most people pay in cash, and shopping is done in giant air-conditioned malls, building an online retail business is no easy task.

But two powerfully-backed companies are trying to do just that, betting a young, tech-savvy population will eventually deliver up a large slice of the Arab world’s largest consumer market. After months of delays, Noon.com launched in the United Arab Emirates (UAE) and said it would enter the Saudi market “within the coming weeks.”

It will start a race for dominance in a largely untapped market against Dubai-based Souq.com, which is already present in Saudi Arabia. Both companies are well armed in the fight.